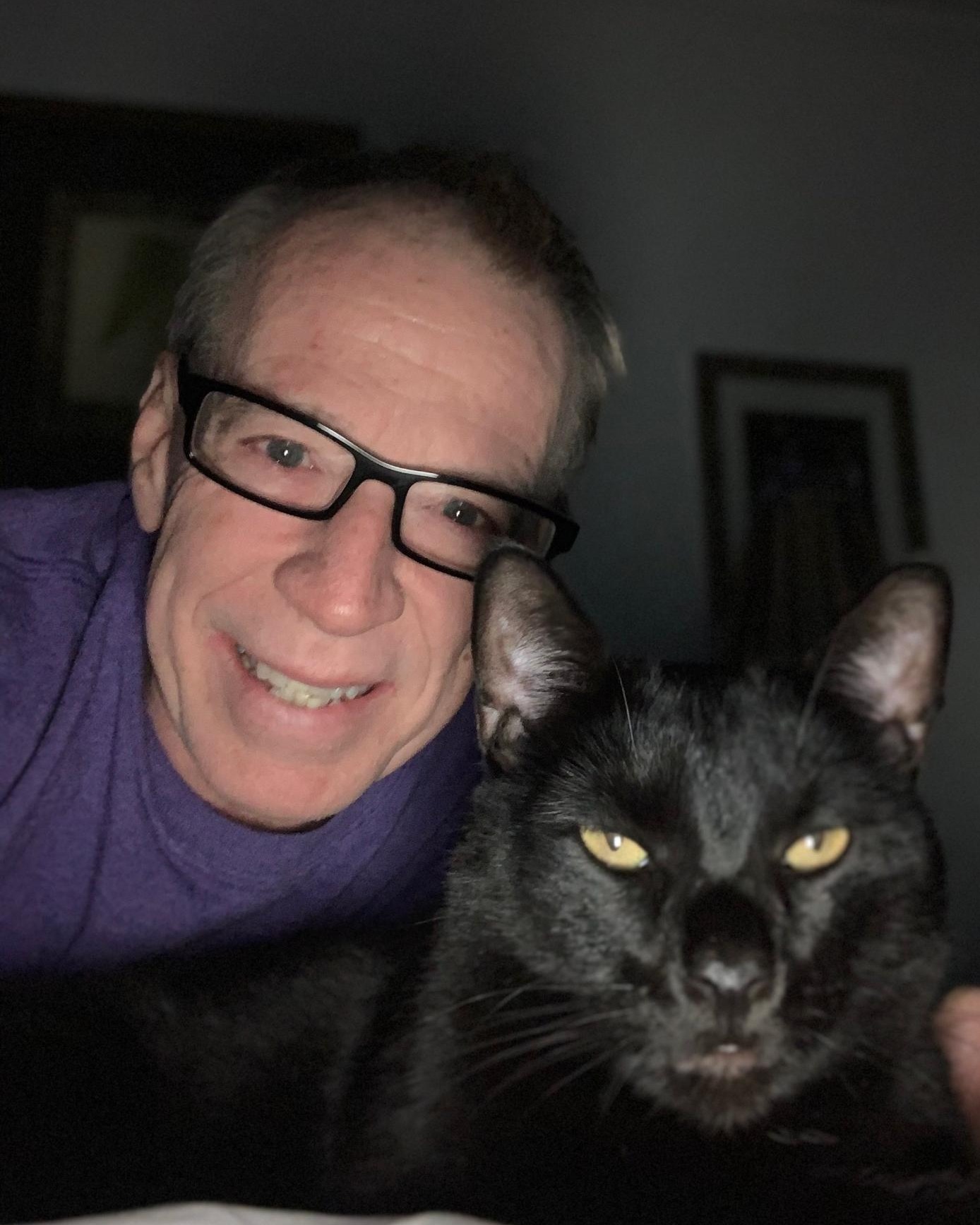 With great sorrow, we announce the passing of a wonderful brother and dear Uncle Lee of so many nieces and nephews.  Windell (Lee) Howle passed away on October 15, 2022.  Lee was born in Gilmer, Texas on December 15, 1958 to Kate and Fowler Howle.

From the time he was born until his death, Lee never met a stranger.  Everywhere he went in this country and out of the country, he meet people just by walking up and starting a conversation.

Lee grew up in Quitman and graduated from Quitman High School.  From there he went to Tyler Junior College in Tyler, Texas and then on to Stephen F. Austin University in Nacogdoches, Texas.  After college, his first job was with Sanger-Harris in Tyler until he was transferred to their store in Dallas; then when Sanger-Harris opened a new store in Albuquerque, New Mexico he was transferred again.  When he moved back to Dallas, Texas, he worked at San Lorenzo Wholesale Florist for several years until they closed.  After that, he went to work for The Kennedy Group at the World Trade Center in Dallas for many years.  Then he decided to open his own business, Lee Howle & Company and sold Home Furnishings & Gifts to several companies including Tuesday Morning and Dillards.  When cotton was king, he hired two ladies, Christine Tarkington and Beth Gordon, to sell for him adding several new customers including Old Time Pottery and Hobby Lobby.

Lee is survived by his sister, Kathy Ellis of Carrollton, Texas, and many nieces, nephews, and cousins. Some who called him Uncle Lee were not immediate family members, but he was Uncle Lee nonetheless.  Lee is also survived by many, many friends from throughout the United States.

Visitation with the family will be at 2 PM Sunday, October 30, 2022, at Lowe-Gardner Funerals & Cremations in Quitman, Texas, followed by Memorial Service at 3 PM in the Funeral Home Chapel.  Burial will follow at Rock Hill Cemetery.

To order memorial trees or send flowers to the family in memory of Lee Howle, please visit our flower store.

Graveside service and burial will follow the memorial service. Start/End times are approximate.