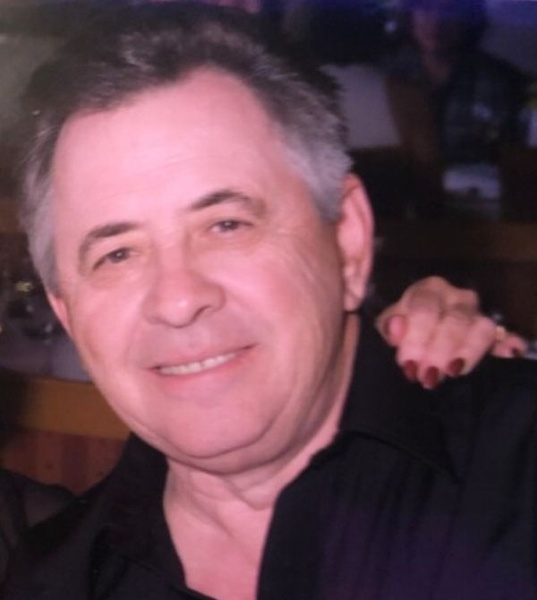 William was born September 8, 1941 to Bob and Sara Kathern Toothman in Parkerburg, West Virginia. He joined the Air Force shortly after graduating from High School in 1959 and moved to Texas.
He worked as a Tool and Die Maker for Emerson (Appleton Group) in Stephenville, Texas for the past 23 years. He loved his job as well as his co-workers, which became more like family and will surely be missed. William enjoyed hunting, fishing, golf, and other sports as well.
He was preceded in death by his parents and his brother, Dexter Toothman.
Left to cherish his memory is his wife, Charlotte Toothman; his daughter Tawana Perez and husband Rudy Perez; grandchildren Trever Joplin and Paige Joplin; Sisters, Ina Stroud, Dorothy Fletcher and husband Bill Fletcher, Lou Knaub and Rosie Lanham; Brothers Jim Toothman and wife Martha Toothman; Mike Toothman and wife Denise Toothman; many nieces, nephews, great nieces and great nephews as well; and his best friend Rick Johnson who was like a brother and considered family.
In lieu of flowers donations can be made to the Cancer Society in Bill’s name by clicking on the link: www.cancer.org

To order memorial trees or send flowers to the family in memory of William Guy Toothman, please visit our flower store.