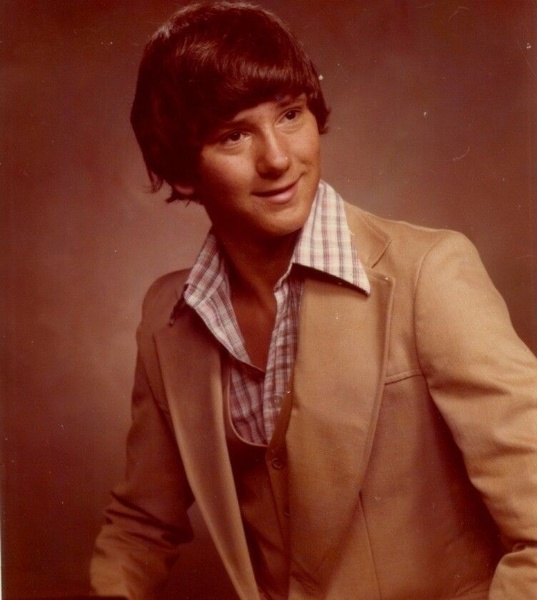 William moved to Quitman in 2016 and met Cheryl Giannoni through his parents. One of his favorite hobbies was to tinker with things and he loved his Dr. Pepper! William also helped raise his niece, Jackie Sue and his nephew, Rodney.

William is preceded in death by parents, William and Dorothy Perry, and two baby brothers, and a stepsister.

Left to cherish his memory is his wife, Cheryl Giannoni of Quitman; his step-mother, Helen Perry of Quitman; two step-sisters Tina and Jolene; three step-brothers Kevin, Ricky and Duane; and extended family members and friends.

A memorial service for William Perry will be held at a later date.