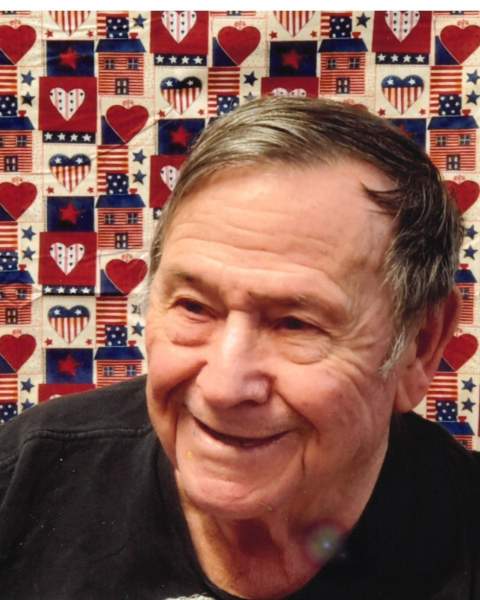 Doug was baptized at the Baptist Church in Tatum, Texas at an early age. He gave his life to the Lord, said if it wasn’t for the lord protecting him, he never would have made it out of the Korean War.

He served in the Korean War in 1950-1951, it was Thanksgiving 1950 at North Korea’s Chosin Reservoir Campaign, (Known as the Chosin Few) with his unit being in the combat battle. They suffered temperatures 30 to 50 degrees below zero with a wind chill factor of 100 degrees below zero, creating severe frostbite in the military. He was awarded four bronze medals and four silver star medals for his bravery. He never talked about the war until later in his life.

W.D. Haygood passed away peacefully at Hospice of East Texas on November 12, 2022.

W.D. Haygood was preceded in death by his father B.L. Haygood and his mother Irene Adams Haygood; Brothers, Bruce Haygood, and Wayne Haygood.

Doug became a Real Estate Broker, land developer in 1956, after many attempts of other businesses, loved the land so much he dedicated his life in beautifying the Lord’s land. He developed numerous subdivisions on Toledo Bend, Hemphill, Texas, and a marina, with 132 campsites surrounding by waterfront. He retired in 1975, and in August of 1977 moved to Yantis, Texas, there he started his developments again, having twelve subdivisions and numerous properties purchased and sold.

He was married to his loving wife of fifty-four years, Glenda Haygood, they worked closely together in all the developments that assisted in the growth of Toledo Bend Reservoir, Hemphill, Texas and Lake Fork Reservoir, Yantis, Texas. His hobbies were fishing, hunting, gardening, entertaining friends, and cooking for them.

A Funeral Service for William Haygood will be held on Friday, November 18th, at 1:00 PM at the Lowe-Gardner Funeral Home in Quitman with Galin Haygood officiating. The family will receive friends one hour before the service beginning at 12:00 PM at the funeral home. Mr. Haygood will be laid to rest with Military Honors at the Lake Fork Cemetery in Alba, Texas.

In lieu of flowers, donations can be made to Hospice of East Texas, 4111 University Boulevard, Tyler, Texas, 75701.

To order memorial trees or send flowers to the family in memory of William Douglas "Doug" Haygood, please visit our flower store.