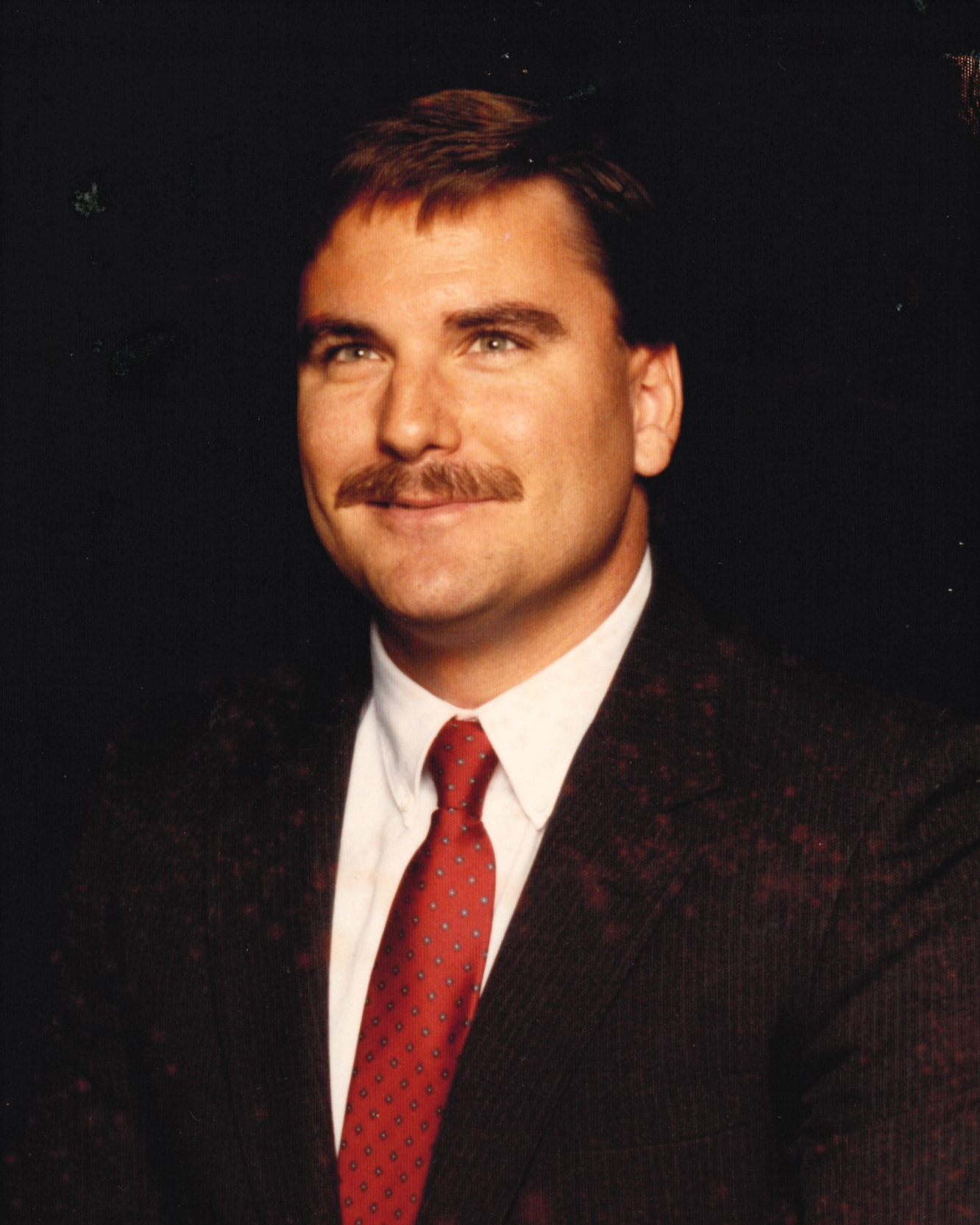 Alan was born on September 28, 1961, in Dallas, Texas to William Ernest and Barbara Earlene James.

Alan attended and graduated in 1980 from Justin F. Kimball High School in Dallas. After graduating, he attended Mountain View Community College and obtained an associate degree. He was a Christian follower and would often attend church at Faith Baptist Church in Quitman. He loved sports and was a cattle rancher for most of his life.

Alan is preceded in death by his father, William Ernest James.

Left to cherish his precious memory is his mother, Barbara James of Quitman; his sister, Sherry Choate and husband Chris of Westworth Village; and his nieces and nephews, Austin, Alexis, and Cody.

To order memorial trees or send flowers to the family in memory of Alan James, please visit our flower store.