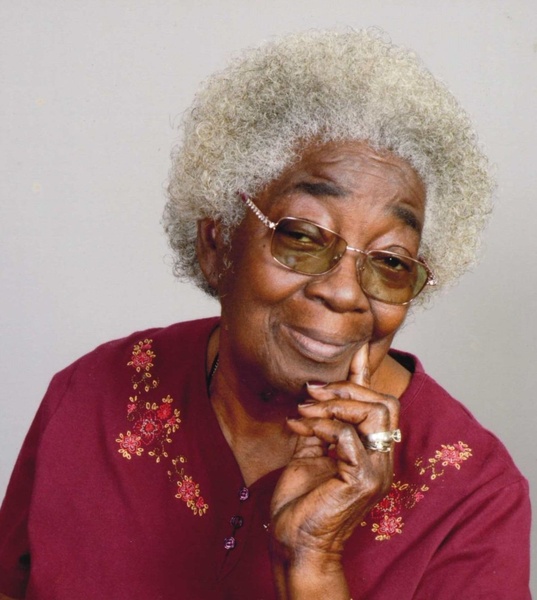 Virginia lived in Mineola, Texas her whole life. After graduating high school, Virginia pursued a Culinary Degree and worked at a nursing home as a cook and an aid. She attended church on Sundays at Freeman Chapel in Mineola, Texas.

She is preceded in death by her parents, Corinth White and Fannie Mae White and granddaughter Kerry.

The hole left by her absence will be an impossible one to fill.