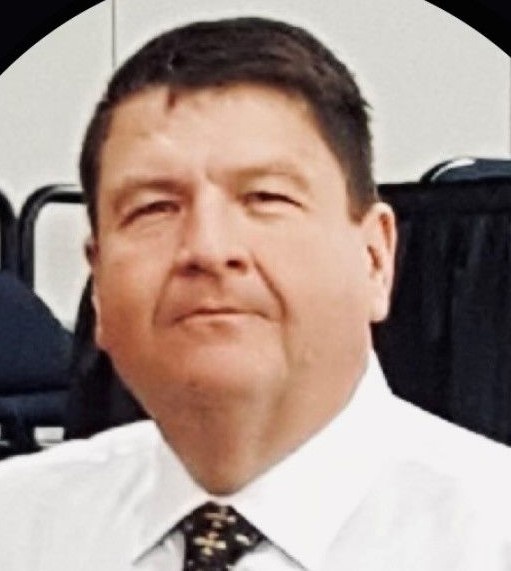 Victor G. Hassell, 56, of Quitman, Texas, began his eternal life with his Lord and Savior on December 31, 2021 at his home surrounded by his loved ones, after battling colon and liver cancer for many years.

Victor was born February 2, 1965 in Harbor City, California, the son of Jack Dale Hassell and the late Eunice Miller Hassell of Ringgold, LA.

Victor never cowered down to the adversity in life, he embraced the challenges and lived his live to the fullest. His family fondly quotes his famous saying, “Booyah” and “Making Memories” in remembrance of him. Victor honorably served for the US Navy. Later, he was an engineer and entrepreneur who shared his love and talent for cooking with his friends, family, and his children. Victor was a servant leader at his church, Mt. Pisgah Baptist Church. He was an active member of the Minden, Cotton Valley, and Flora Masonic Lodge throughout his life. He loved adventuring in his Jeep, and fellowshipping with his close friends who he considered to be additional brothers.

Victor is predeceased by his mother, Eunice Miller Hassell.

Victor was a devoted father, husband, brother, son, and uncle. He will be remembered by his loving wife, Angie Peek Hassell; his son Tyler Hassell and fiancé Ashton Wood; his daughters, Bailey Hassell Lovitt and husband Heath, and Emma VanBecelaere; his father Jack Hassell; his brothers and sisters, Dale Hassell, Rusty Hassell and wife Eyde, Gary Hassell, and Brenda Kathy Hassell; and many nieces, nephews, and countless friends.

Those who wish to remember Victor in a special way, in lieu of flowers, please donate to the Mt. Pisgah Building Fund. A passion of Victor’s was to start a Youth Ministry at the Church.

To order memorial trees or send flowers to the family in memory of Victor G. Hassell, please visit our flower store.