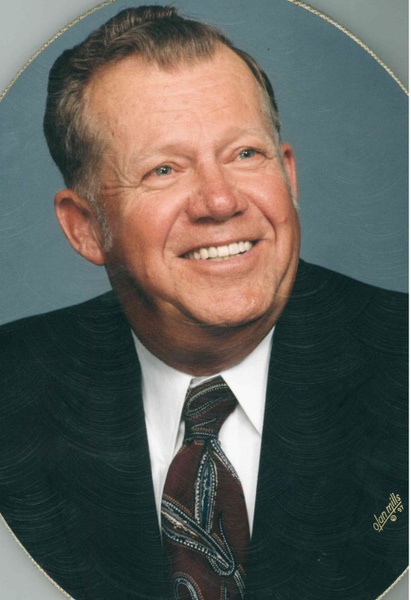 Tom Elwin Martin, born September 8, 1931, went home to be with our Lord and Savior on June 23, 2020. Tom was born in Evadale Texas to his parents William Claude and Rose Bernice Martin. He enlisted in the Navy on November 20, 1950. He was assigned to the U.S.S. Estes where he was Ships Serviceman Seaman USN-1 until he was discharged on July 15, 1954. He married Barbara Burks Martin on September 3, 1955 at Forest Hill Baptist Church in Quitman, and was happily married until her passing on August 14, 1999.

In lieu of flowers the family asks that donations be made to The Fire Fighters Foundation of Houston.

To order memorial trees or send flowers to the family in memory of Tom Elwin Martin, please visit our flower store.