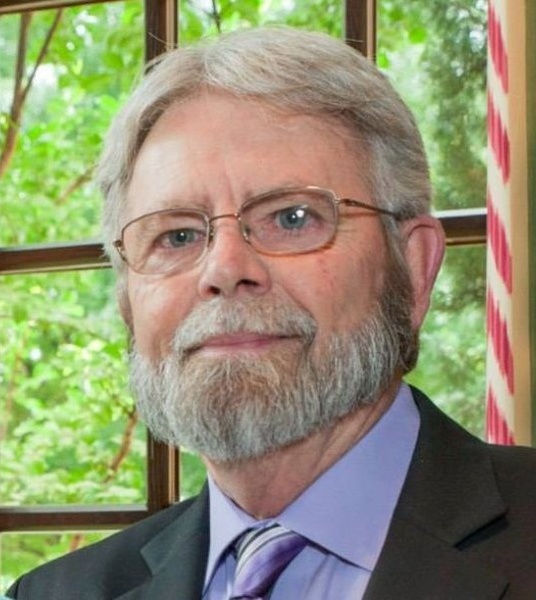 Tim was born in Grand Saline, Texas on January 20, 1958. Tim joined the Navy in January, 1975 and served his country until his honorable discharge in October, 1995. During this time Tim married the love of his life Pamila Nelson on October 10, 1980. They were blessed with a beautiful daughter Lottie Minatrea on May 29, 1982. During their time as a Navy family their adventures took them all over the world.

Tim enjoyed being a sailor and being a part of the Navy throughout his entire life. He received many commendations and accolades throughout his service to the Navy. Upon his retirement from the Department of the Navy, Tim returned to East Texas to enjoy his hobbies of fishing, wood working, being a papa, and spending time with his family.
Tim was preceded in death by his mother, Joann Price Minatrea and his brother, William Minatrea.

Tim was a wonderful husband, father, papa, son, brother, friend and mentor and will be deeply missed by his family. The hole left by his absence will be impossible to fill.
In lieu of flowers, please feel free to make donations to Navy-Marine Corps Relief Society. https://www.nmcrs.org/

To order memorial trees or send flowers to the family in memory of Timothy Dewayne Minatrea, please visit our flower store.