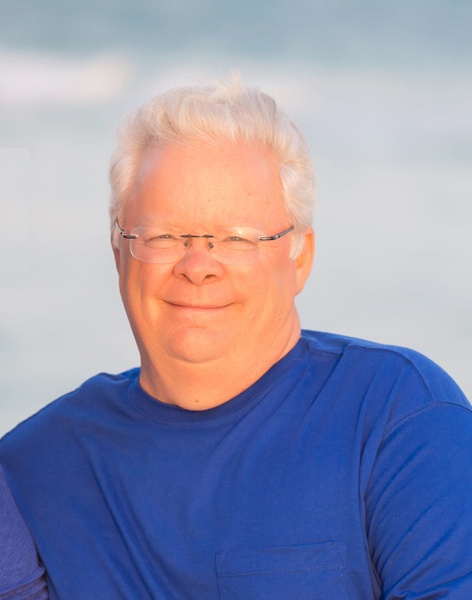 Thomas “Tom” Richard Smith, 67, returned to his heavenly home on February 16, 2020 after a valiant battle with cancer. His devotion to his family and his firm belief in Jesus supported him in his struggle and ultimately gave him peace.
Tom was born to the late Thomas Eugene “Gene” Smith and Virginia Smith, in Schenectady, New York on April 19, 1952. He spent most of his childhood in Dallas, Texas and was active in the Boy Scouts where he earned his Eagle Scout Award.  He graduated from high school in Houston, Texas and went on to study accounting at North Texas and became a CPA.
Tom was blessed with a loving family. He married Melissa Hogan Smith on March 5, 1976 in Dallas, Texas and together they had two children Brad Smith (currently of Helena, Montana) and Katie Smith Ballard (currently of Lucas, Texas).
Tom was a caretaker and problem-solver at heart. He was intelligent and detail-oriented, kind and soft-spoken, and always had time to answer a question or solve a problem, no matter how small. He is dearly missed by his loved ones, who celebrate the fact that he is at peace with his Creator.
Tom is survived by his wife, Melissa; his son Brad and wife Shauna; his daughter Katie and husband Eric; his grandchildren Ethan, Adyson and Owen; his mother, Virginia Smith; his brother Tim Smith and wife Linda; his sister Lori Whittaker and husband Ken; his sister Leanne D’Aloisio and husband Paul; as well as many nieces, nephews, great-nieces and great nephews.
A visitation will be held at Lowe Funeral Home in Quitman, Texas on Thursday, February 20th from 6:00 – 8:00 PM.  A celebration of his life will be held in the Chapel at Lowe Funeral Home on Friday, February 21st at 11:00 AM officiated by Vern Herschberger.  Interment will be at the Concord Cemetery in Mineola, Texas following the service.  In lieu of flowers, the family asks that you support the Hainesville Volunteer Fire Department – an organization for which Tom had great respect.