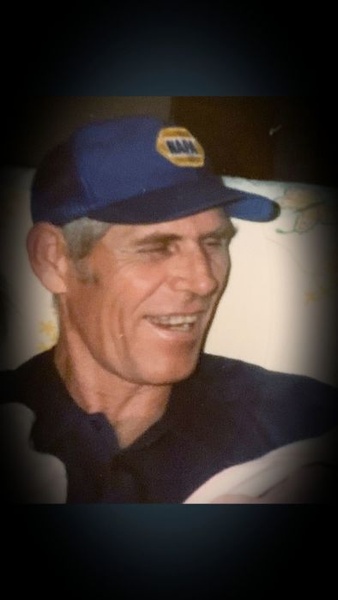 Born on October 11, 1942,  Lifelong Quitman, Tx resident, Thomas E. Harbin Sr., passed away on Febuary 28, 2020 and was reunited with his parents Floyd and Tommy Harbin along with his brother David Harbin, two sisters Jackie Drake and Sue McElroy, as well as his two beautiful grand daughters Lindsey R. Matheson and Kendra L. Matheson.
On this day, Mr. Harbin Sr. leaves behind his son Thomas E. Harbin Jr. and his wife Vanessa L. Harbin, his second son, Brian E. Harbin and his daughter Diane DuBose, along with his surviving siblings; Don Harbin, Patsy Drake, three grand daughters; Brianna A. Davis, Amber N. Askew, Katie C. Schreuders, and three grandsons; Corey L. Harbin, Daniel S. Harbin and Kevin W. Wilson. Mr. Harbin was blessed with five great grandchildren and a number of nieces and nephews.
Thomas E. Harbin Sr. took great pride in working in the oil field as well as his natural talent of welding. Mr. Harbin Sr. would spend his relaxation time watching a good western, tending to his animals, and fishing.
Mr. Harbin Sr. was a man of strong will and humor. Mr. Harbin knew no strangers, when it came to people, he considered everyone a friend, you could not leave without hearing "Be Careful".
Though Thomas E. Harbin Sr. is no longer here in the flesh, we know that he has moved on, missed and not forgotten, he remains in our memories and hearts while he leads an eternal life.

"But for you who revere my name the son of righteousness shall rise, with healing in its wings. You should go out leaping like calves from the stall. "
Malachi 4:2

To order memorial trees or send flowers to the family in memory of Thomas Emmitt Harbin Sr., please visit our flower store.