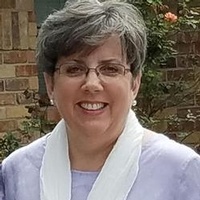 Susan Gail Henderson Lee was born May 29, 1961 in Tyler to Dan and Yvonne (Claybourn) Henderson. She lived all her life in Mineola and was the Vice President of Mineola Packing Co. Inc. She attended Spur On Ministries in Quitman.

To order memorial trees or send flowers to the family in memory of Susan Henderson Lee, please visit our flower store.