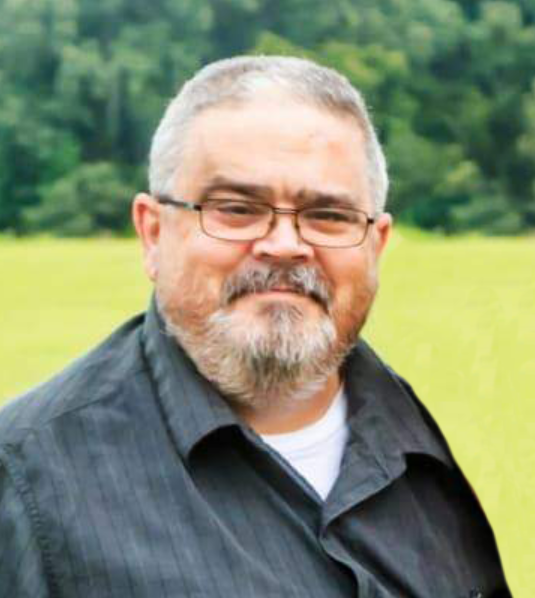 Steven and his family moved to Houston because his father acquired an Engineering position for NASA. He grew up in the Sagemont area, where he eventually graduated from Dobie High School in 1982. In 1985, he joined the United States Navy as an Operations Specialist. After his active service, he continued in the Reserves for about 10 years.

After his active service, he also continued his education at San Jacinto College in Drafting.  He worked as a Draftsmen and was promoted to a Designer in the Oil and Gas Industry, which he worked for about 25 years.  During this time, Steven and Esther met on a blind date on August 17, 1992, where they just connected so well that they continued dating and eventually married on April 14 of 2000.

Steven loved serving his community and country so passionately that he became a Volunteer Fire Fighter in Webster and for the Southeast Volunteer Fire Department in Sagemont for about 20 years. In addition to his community service, he joined the Republican Party for the Houston Area as a Delegate and Precinct Judge for over 25 years. He was a patriot and mentor for so many young Republican members. He was always there for anyone that needed his guidance and support.

Due to Hurricane Harvey, Steven and Esther decided to move to Quitman, Texas, to be near Steven’s family. It was a dream come true for Steven because he had spent so many great childhood memories with his family there.  After their move, Esther acquired a Kindergarten Teaching position at Mineola Primary School. During this time, Steven had continued health issues with his kidneys, was receiving dialysis treatments, and was on a transplant waiting list.

Sadly, Steven’s health continued to deteriorate waiting for a kidney transplant. While receiving a dialysis treatment on May 13 of 2022, he experienced a cardiac arrest where his heart failed, which caused him to pass away. Fortunately, Esther and his family were by his side as he passed away.  In keeping with Steven’s loving and generous spirit, he was able to give the gift of life through organ and tissue donation.

Funeral service for Steven Darby Williams will be held at 10:00 AM Friday, May 20, 2022, at Lowe-Gardner Funerals & Cremations with Pastor Mitchell Wilburn officiating. He will be laid to rest at Quitman City Cemetery following the service. The family will receive friends on Thursday, May 19, 2022, from 6:00-8:00 PM at Lowe-Gardner Funerals & Cremations.

To order memorial trees or send flowers to the family in memory of Steven Darby Williams, please visit our flower store.