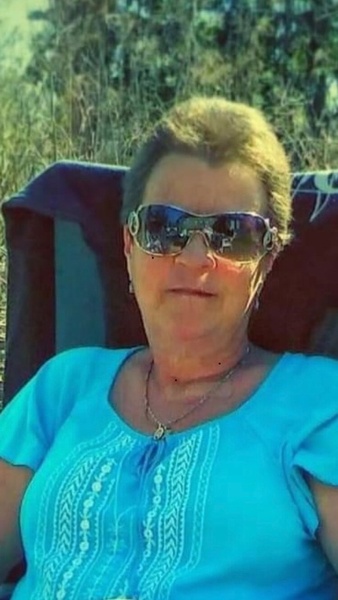 Stephanie Lynn Delahoussaye, 55, returned to her heavenly home on November 7, 2020.

She was born on March 1, 1965 to her loving parents Glenn and Betty Bullock.

A private family memorial will be held at a later date.