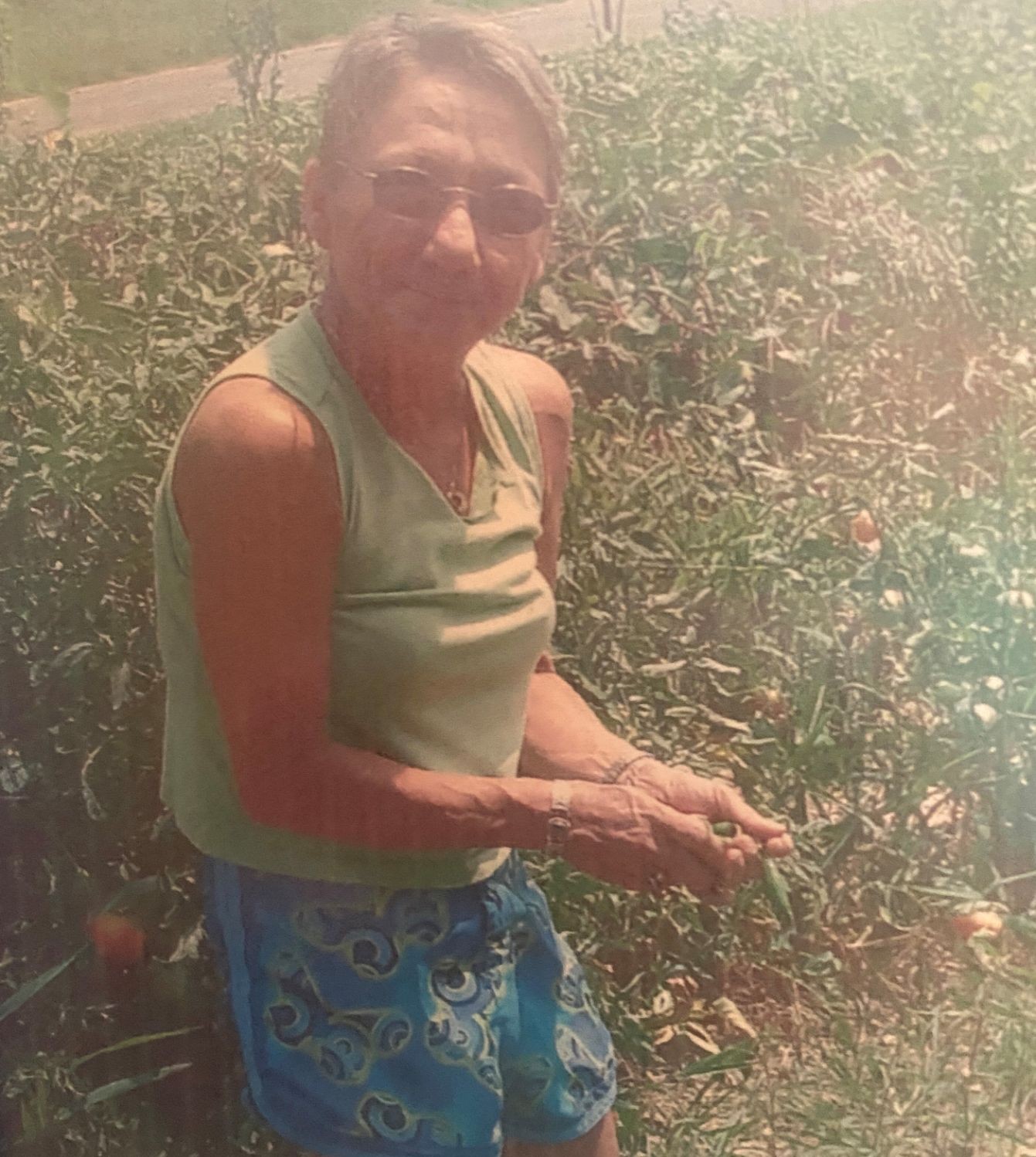 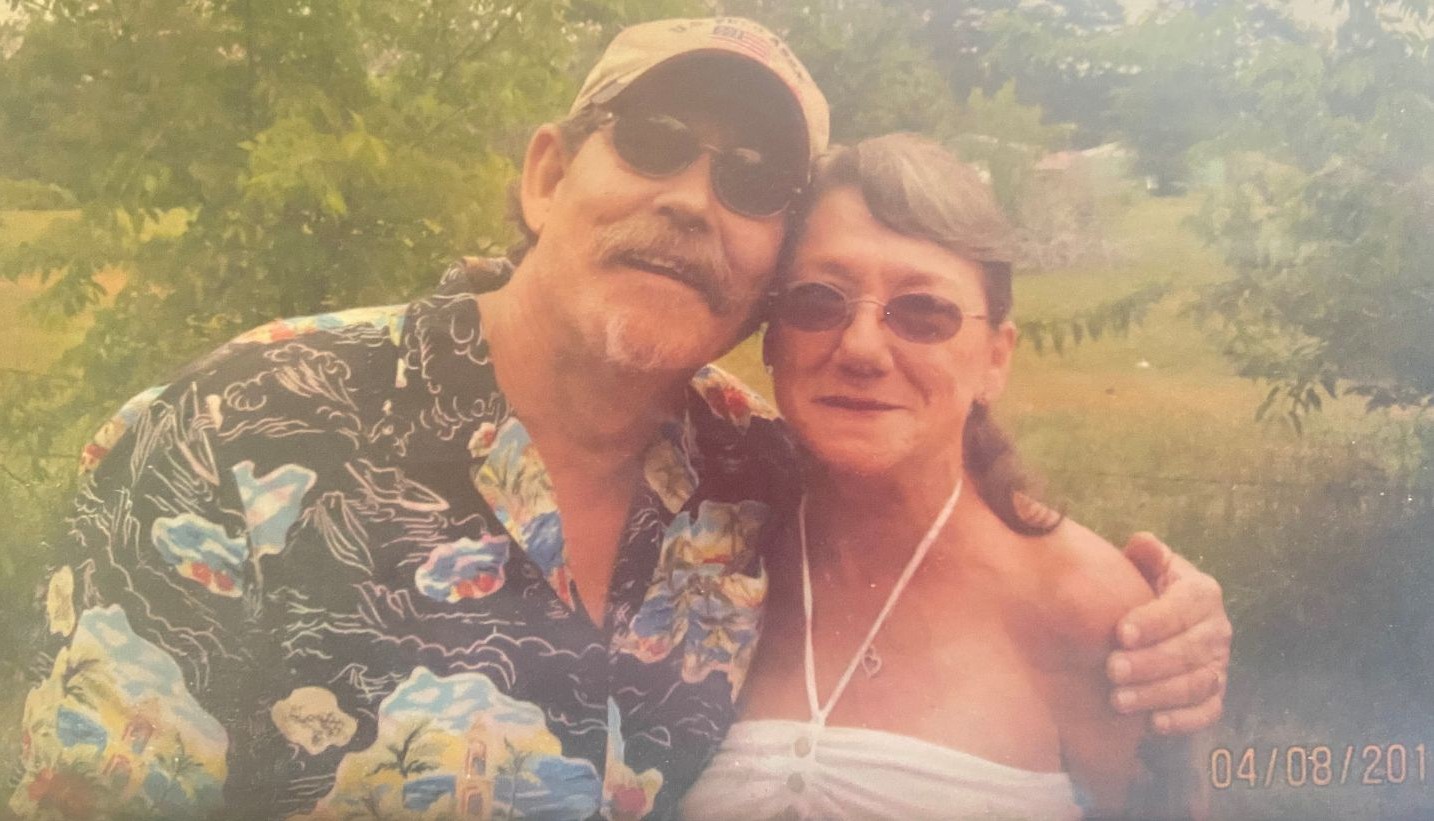 Sherry Lynn McLemore, 60, of Quitman, Texas passed away peacefully, at a Tyler Hospital, on April 18, 2022.

Sherry was born on February 9, 1962, to Gordon and Johnnie Sue Duncan Boone, in Texas City, Texas.  She worked in Healthcare, and later became a Certified Hyperbaric Technician.  She married Richard McLemore in Port Lavaca, Texas, on April 21, 2010.

Sherry had a very kind and gentle soul.  She had many loves in her life.  She enjoyed being around people, she loved to picnic, fish, and camp, and she also loved working in the garden.  She never met a stranger, and anyone that knew her loved her as well.  Her greatest love, besides family, was the Salt Water.  Sherry loved trips to the ocean.  She and her husband Richard, could often be found on the coast fishing and swimming.

Those that passed before her were her parents, Gordon and Johnnie Boone and  brother, Robert Wilson, Jr.

Left to cherish her memory is her husband of 11 years, Richard McLemore of Quitman; son, Chad Boone of Austin; sisters, Pam Miner and friend Steve Sundquist of New Braunfels, Carolyn Tier and husband Mike of Winnsboro, and Debbie Arnold of Quitman; brothers, Danny Boone and wife Margie of Lindale, and Jerry Boone and wife Robin of Quitman; grandsons, Jesse Petre of Hainseville, and Jerry Rogers of Winnsboro; several nieces and nephews and many friends.

A Celebration of Life Service for Sherry will be held at a later date.

In Lieu of flowers, contributions can be made to help the family with costs for her Celebration of Life Service.  If you would like to help, please send contributions to the following:  City National Bank (CNB), In Memory of Sherry McLemore, P.O. Box 1092, Quitman, Texas 75783.