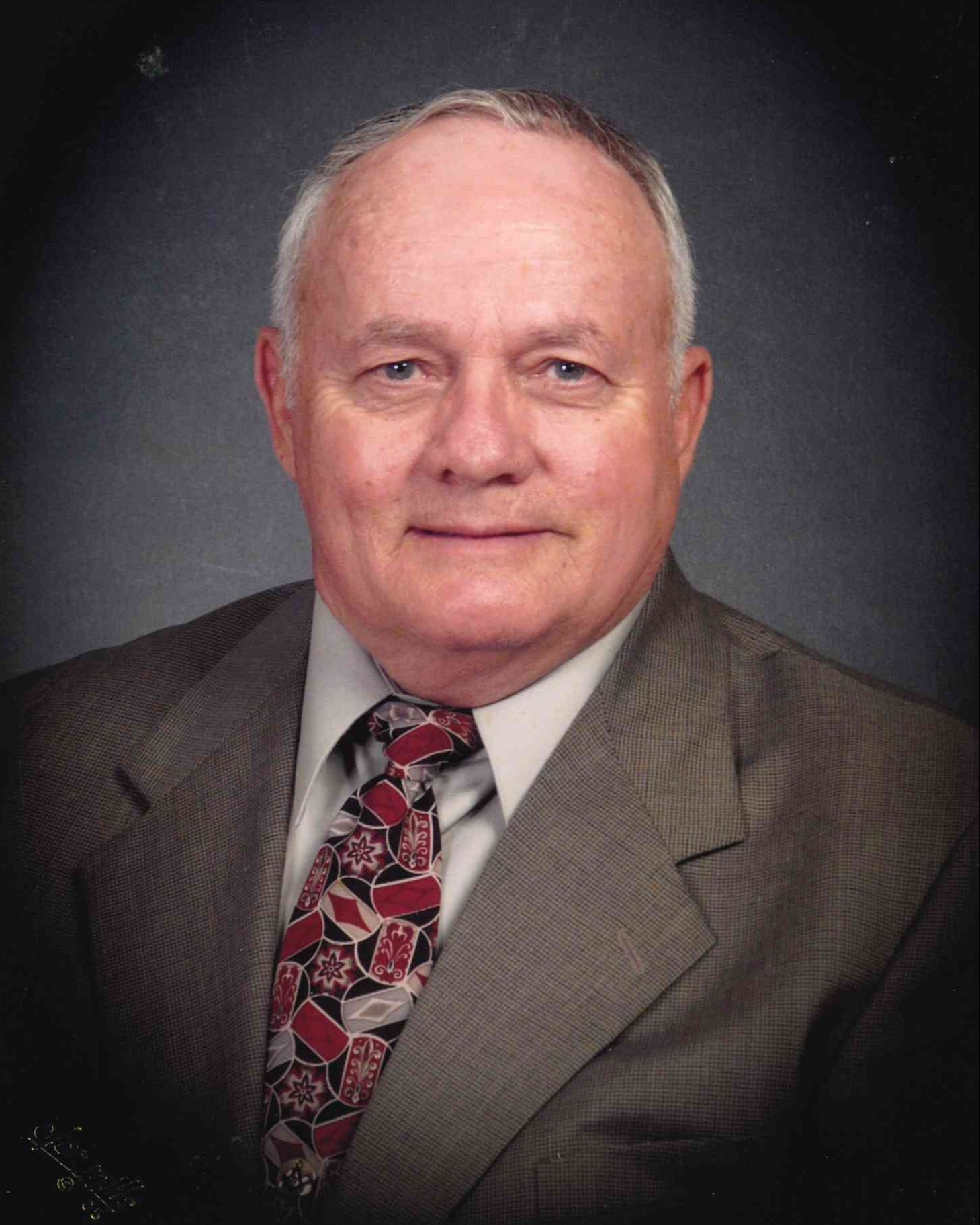 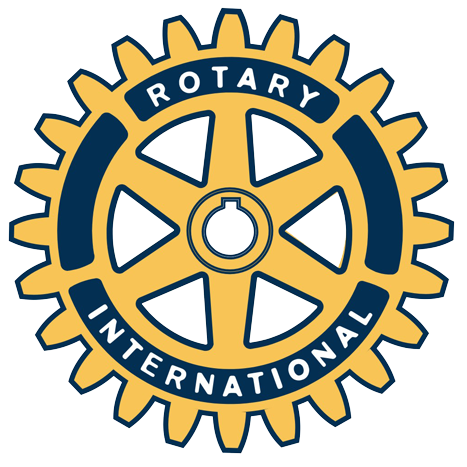 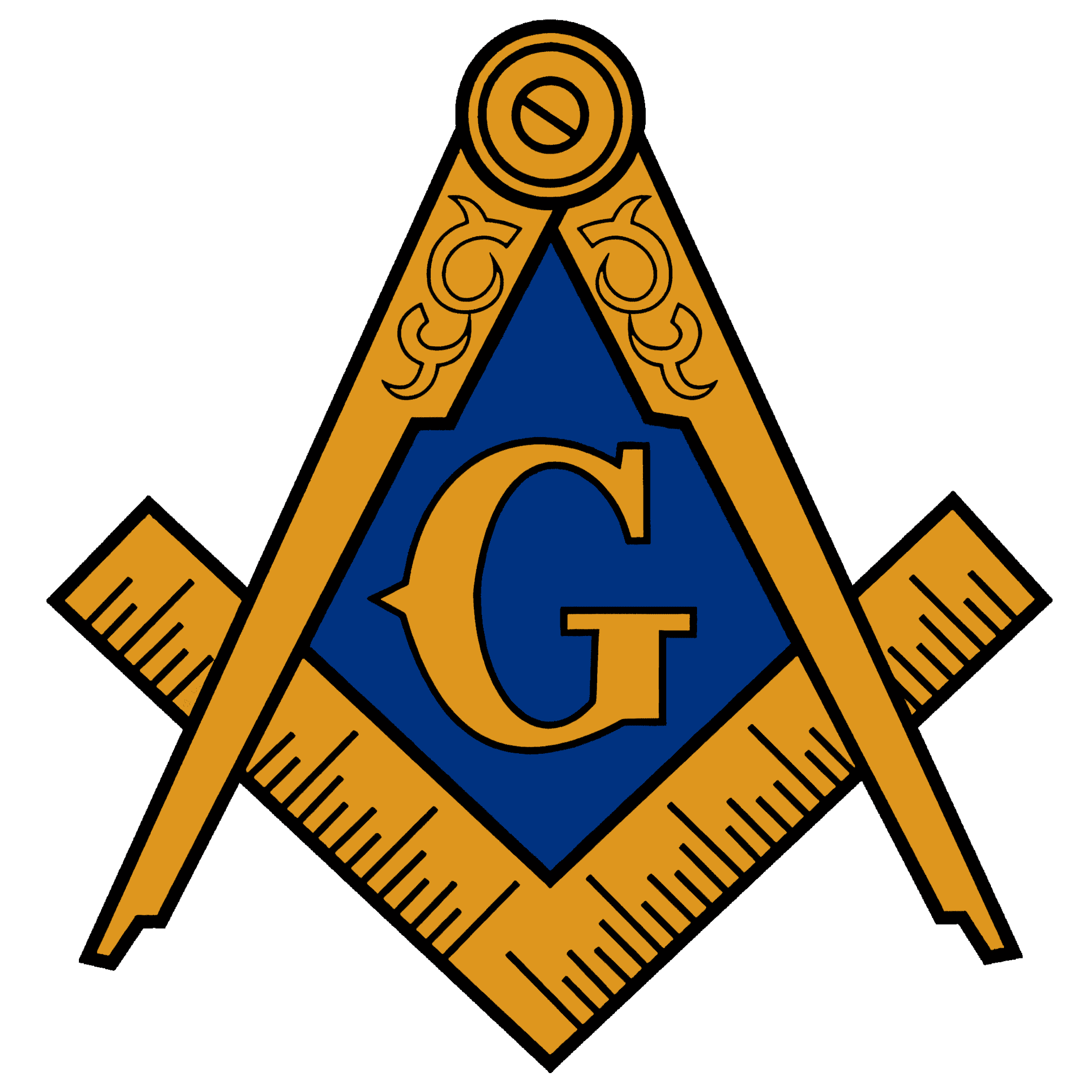 On Sunday, January 1, 2023, Sammy Lange, a cherished father, grandfather, and husband passed away. He was 82 years old. Born to Perry and Hazel Lange, Sammy graduated from Grandfalls- Royalty High School. He continued his education at Texas Tech University and was a member of the ROTC and Sigma Chi fraternity. He graduated with his bachelor’s in management before joining the Air Force.

As a pilot in the air force, he flew B52 bombers, UH1 “Huey” helicopters and other planes. He was a decorated Vietnam veteran earning a Distinguished Flying Cross. He retired from the air force after 20 plus years.

Sam was an active member of the Masonic lodge and the Rotary club. He served as president of the Rotary club and Worshipful Master for the Flora Masonic Lodge of Quitman. In 2008- 2009 he was Rotarian of the year and named Citizen of the Year by the Quitman Chamber of Commerce.

He is preceded in death by his parents Perry and Hazel Lange; sisters Emogene (Lange) and husband Delbert Hare, and Polly Lange Irby; and brother Bud Lange.

Funeral service for Mr. Sammy D. Lange will be held at 10:00 AM Monday, January 9, 2023 at Lowe-Gardner Funerals and Cremations with Reverend Mike Cline officiating.  Graveside service will follow at Quitman Cemetery. Visitation will be held one hour before service time, beginning at 9:00 AM.

Honorary pallbearers are the members of the Flora Masonic Lodge No. 119.

To order memorial trees or send flowers to the family in memory of Sammy D Lange, please visit our flower store.