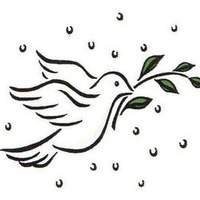 Ruby Nell Laughlin was born on October 17, 1932 in Winslow, Arkansas to Roland and Hannah (McCown) Hodges. She worked on the packaging line for Frito Lay Company. In 1980 she moved to Winnsboro from Irving and later became a member of East Point Baptist Church. She passed away November 3, 2016.

Ruby was preceded in death by her husband, Chuck Laughlin in 1997, and by 8 brothers and sisters.

She is survived by several step children; one brother, Billy Hodges of Oklahoma; one sister, Catherine Barton of Mabank; and numerous nieces and nephews.

To order memorial trees or send flowers to the family in memory of Ruby Nell Laughlin, please visit our flower store.