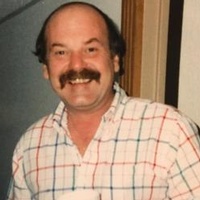 Ronnie Ray Goggans was born in Edgewood on July 20, 1946 to H.P. and Ola Mae (Robbins) Goggans. He was a Mineola resident for 34 years and was the Co-owner and Manager of Goggans Tires. Ron was also a United States Air Force veteran, serving his country proudly during the Vietnam era.

To order memorial trees or send flowers to the family in memory of Ronnie Ray Goggans, please visit our flower store.