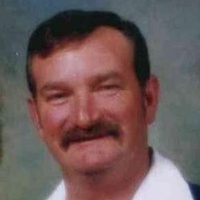 Rocky was born July 11, 1957 in Dallas, TX to Jimmy Mitchell and Patricia Seay Turner and passed away June 10, 2014 in Dallas. He was a foundation tech in construction and served in the U. S. Army. He was an avid fisherman and a Baptist.

To order memorial trees or send flowers to the family in memory of Rocky Mitchell Turner, please visit our flower store.