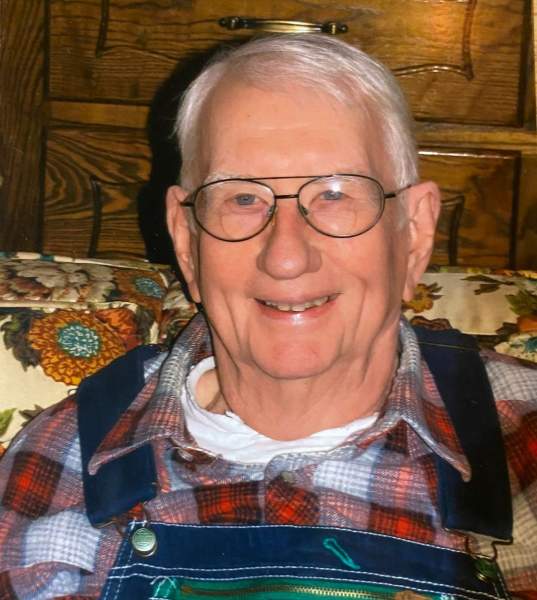 Robert “Bob” Edward Sills, 90, of Quitman, Texas, passed away on October 1, 2021 at Whispering Pines Nursing Home in Winnsboro, Texas. A Funeral Service is scheduled for Monday, October 4, 2021, at 11:00 AM at Lowe-Gardner Funeral Home with Randy Clark officiating. He will be laid to rest following the service at Concord Cemetery, with a private family graveside. The family will welcome friends on Sunday, October 3, 2021, from 4:00 – 5:00 PM at Lowe-Gardner Funeral Home.

Bob was born April 18, 1931 in Model, Tennessee to Irus Sills and Dollie Hicks Sills. He later married Melba Sills on September 7, 1953 and they had two daughters, Amy and Beth. After marrying, he enlisted in the United States Air Force, and was assigned to a base in Kentucky. Bob worked at Texas Instruments for many years as a Machinist, before retiring in the early 1980’s.

Bob and Melba moved to Quitman after he retired from Texas Instruments. They loved Quitman and all the people they met over the years in the small East Texas town. They enjoyed traveling together in their RV. One of Bob’s favorite hobbies was taking care of, and growing vegetables in his garden. He loved the outdoors and when he wasn’t gardening or traveling, you could often find him hunting or fishing. His children often teased him about his fishing because he loved to go fishing but rarely caught any fish. He was known as “Pawpaw” to his grandchildren and great-grandchildren and he had a silly sense of humor and loved to “joke around” all the time with them and all that knew him.
Bob was preceded in death by his parents, his wife Melba in 2017, and his sister Hilda Fletcher.

Left to cherish his memory, are his daughters, Amy Hunter and husband John and Beth Doty; three Grandchildren, James, Katie, and Trey; several great-grandchildren and many other extended family and children.

To order memorial trees or send flowers to the family in memory of Robert Edward Sills, please visit our flower store.