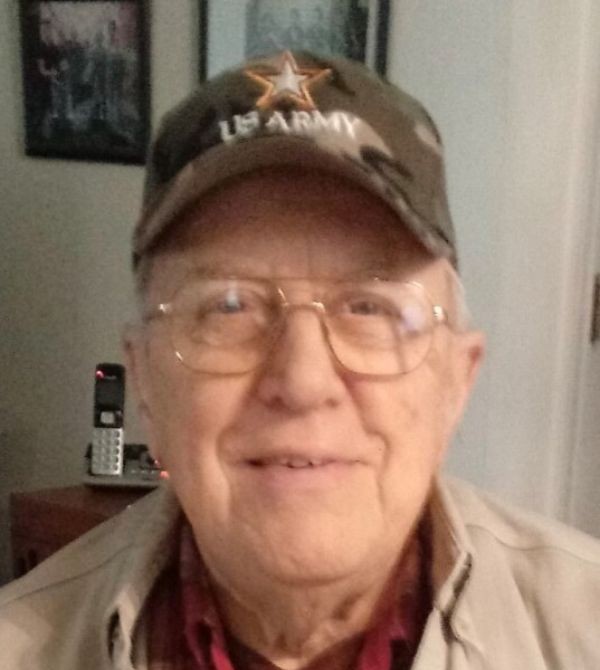 Robert Martin Kirbo was born on January 4, 1943 to John W. Kirbo and Golden Jewell (Boman) Kirbo in Quitman, Texas. He was raised in Houston and graduated from Smiley High School.

He married the love of his life, Mary Elizabeth McKay on December 3, 1966.

Afterwards, he was drafted into the United States Army in Fort Polk, LA. He served his country proudly during the Vietnam War.

Robert and Mary had a daughter, Laura Michelle Kirbo, on June 15, 1968 in Irving, Texas. On January 31, 1973, they had another daughter, Rebecca Elizabeth Kirbo, in Tyler.

Bob worked as a tire assorter for Kelly-Springfield in Tyler. He and Mary moved from Tyler to Quitman in 1977.

Left to cherish his memory are his daughters, Rebecca Watson and husband Billy of Quitman, and Michelle Griffin and husband George of Quitman; grand-dogs, Shandi and Lucy; cousin who was like a brother, Mark Taylor; and numerous nieces, nephews, cousins, extended family, and friends.