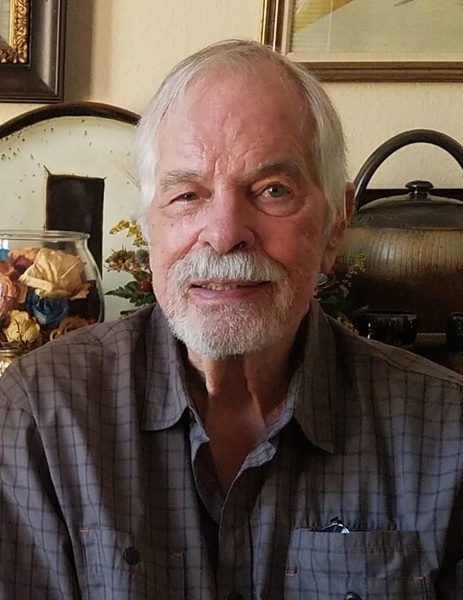 Arnold (to his family) / Bob (to his friends) was born on May 16, 1934 in Newsome to Grady A. and Novelle Lockhart Jordan.  He graduated Winnsboro High School in 1951, received his Bachelors and Masters degrees from East Texas State Teachers College (Texas A&M University - Commerce) in 1955, and served as an Air Force pilot flying a B-25 Mitchell until his honorable discharge as a Captain in 1966.  After marrying Leah Elizabeth Wood of Abilene in 1959, he spent his professional career in Abilene and Corpus Christi with Abilene Savings and Loan.  In 1982, he was honored as a distinguished alumnus of Texas A&M University - Commerce.  He enjoyed retirement at his condo in Port Aransas, before moving back to Quitman to be near his sister in his later years.

Arnold was preceded in death by his parents, his wife Leah Beth, his daughter Mileah Jordan, and his son Aric Jordan.

Donations in his honor may be made to the American Cancer Society, or the charity of your choice.

To order memorial trees or send flowers to the family in memory of Robert Arnold Jordan, please visit our flower store.