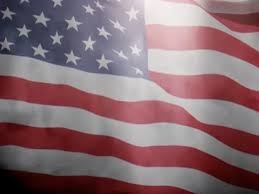 Robert “Martin” Dils, 74 of Hawkins, Texas passed away on January 19, 2020.  Martin was born to Charles and Glenna (Minnich) Dils in Columbus, Ohio on February 26, 1945.  He was an active member at First Baptist Lindale, a United States Army Veteran, and member of the Lindale Post 15, American Legion.

Services will be held at Pleasant Grove Community Church in Dover, AR on February 22 at 2PM. Martin will be interred with his wife at Arkansas State Veterans Cemetery in North Little Rock, AR.

To order memorial trees or send flowers to the family in memory of Robert Martin Dils, please visit our flower store.