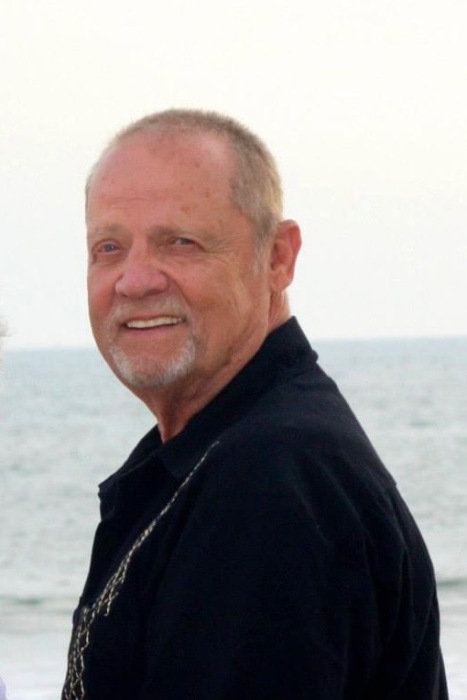 Bo met Bebe in high school. He played varsity football and she was a varsity cheerleader. They were high school sweethearts, a real life storybook romance! After attending Austin College and UTA, Bo went to work for his father at Benson Engineering Company. Over time, Bo became President of BEC Supply, Inc. in Dallas. After raising their children, Bo and Bebe retired to Holly Lake Ranch where Bo worked as a security guard. Bo had a tool for every project and always had numerous projects going on. He collected coins, loved fishing, playing the slots and was a die hard Dallas Cowboy fan.

Bo never met a stranger. He would talk to and help anyone. Bo was a very loving, giving man. He cherished every moment with his wife, children and grandchildren. Bo always provided never ending support and encouragement. He taught his family by example to always work hard and to do their very best. He was going to be a great grandfather this Spring and learned in his final hours the news of a second great grandchild coming in the Fall.

Bo will be greatly missed. He passed peacefully at home surrounded by loved ones on 2/10/21.

To order memorial trees or send flowers to the family in memory of Robert Allen Benson, please visit our flower store.