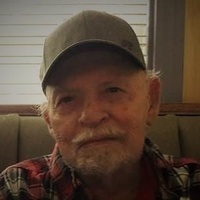 Richard Clyde Wallace, 92, of Holly Lake Ranch, TX passed away February 15, 2019 at his home. Services will be held at a later date.

Richard was born April 27, 1926 in Dallas, TX to Nugent Lee and Leona Oliveras Wallace. He served in the US Army during World War II as a Lieutenant and then served in the Philippines as a basic training instructor. Richard lived at Holly Lake Ranch for 22 years coming from Las Vegas, NV. He was a retired self-employed architect and loved reading, photography and golf. Richard made a hole in one twice in his golfing days.

Richard was preceded in death by his parents and son, Bruce A. Wallace.