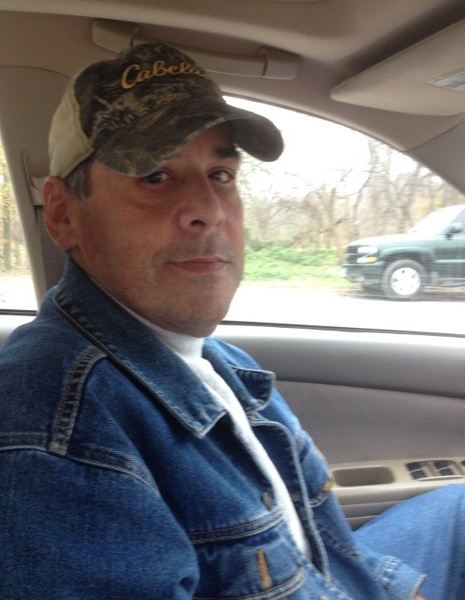 Recitation of the Rosary

Richard Rosario, 52, of Quitman, passed away May 9, 2021. The Rosary will be prayed at 6:00 PM Friday, May 14, 2021 at the Lowe-Gardner Funeral Chapel, followed by a visitation until 8:00 PM. Richard David Rosario was born May 2, 1969 in Brooklyn, New York to Nereida Bosques and Angel Rosario.  He resided in Brooklyn most of his life, moving to Quitman two years ago. He was a member of St. Michael’s Catholic Church in Brooklyn. Richard loved football, playing games, and had a huge heart for animals. Kids loved him and he could make anyone laugh.  His family will remember him for the prankster and jokester he was.  He was a strong man with a big heart and was a loving husband, son, stepfather, and grandfather. Left to cherish his memory is his wife, Hilda Zaffiro; mother, Narida Bosques; two step children, Vincent Joseph Dellaperuto and Christina Joann Dellaperuto; 7 grandchildren, Harley, Shaylyn, Vincent, Richard, Geovanni, Cerena, and Giovanna; one sister, Kathy Fucarino; two great grandchildren; one brother, William Munoz; brothers-in-law Robert Coulombe and wife Karen, William Coulombe and wife Lisa Armstrong, Leon Coulombe, Albert Coulombe, Raymond Coulombe, and Paul Coulombe; aunt and uncle, Sandy and Carlos Miranda; cousins, Cindy and Christy; niece, Hailey; and many other nieces, nephews, and extended family.
To order memorial trees or send flowers to the family in memory of Richard Rosario, please visit our flower store.

Recitation of the Rosary