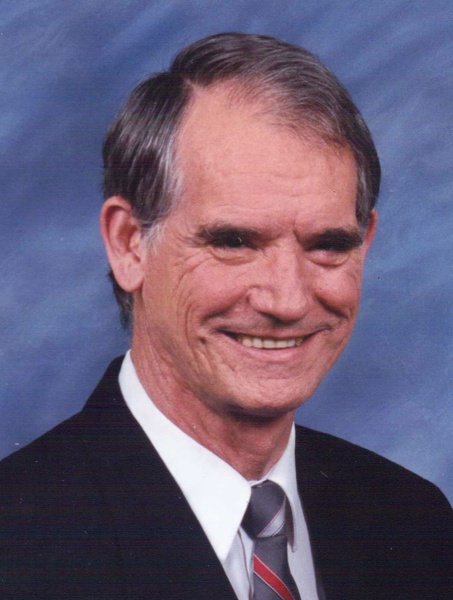 Church on the Rock

Wiley was born, William Wiley Perry, on June 27, 1942 in Granbury, Texas. He has traveled to every continent but Antarctica, and been in more than 100 countries.  Through Christ for the Nations, he helped established a Bible College in Zimbabwe, where indigenous citizens were prepared for ministry.   As a missionary, he has shared the gospel in Australia, New Zealand, China, Iraq, India, Romania, Zaire, Mexico, and Ireland. His life's calling was to share the gospel and to minister to those who needed hope.  Through the years, he has led many people to salvation through Jesus Christ. He has prayed for miracles and seen the miraculous. He has authored books. Completed two degrees, and preached to crowds of 1 to 10,000. He has pastored churches in the U.S., but his passion was always for missions. Those who knew him saw the love of Jesus shining through everything he did. He was a humble man and a simple man. Of all his earthly accomplishments, he valued being a good husband, father, and Pepaw (grandfather and great-grandfather), the most.

To order memorial trees or send flowers to the family in memory of Rev. Wiley Perry, please visit our flower store.

Church on the Rock