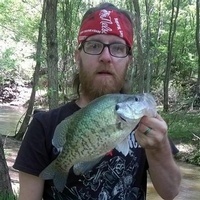 Randy was born in Denton on August 24, 1975 to David and Rita Reynolds. He was a Quitman resident for two and a half years, moving from Washington.

He was preceded in death by his sister, Brandy Mae Reynolds.