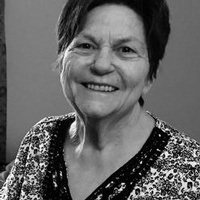 Rachel was born in Kilgore on April 30, 1943 to the Ira B. and Sybil Estelle (Worsham) Davis. In 1971 she moved from Kilgore to Hawkins and worked as a home provider for Jordan Healthcare. Mrs. Davis enjoyed interacting with her clients, reading, and relaxing at home.