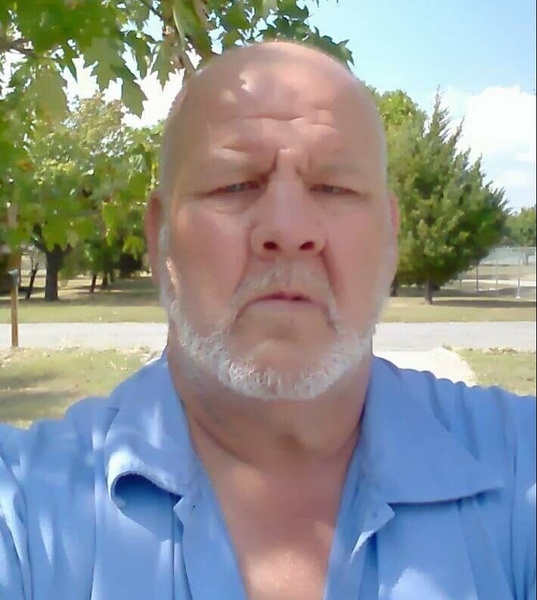 Paul “Eddie” Edward Coats was born in Dallas, Texas on June 20, 1960, to Joe Bob Coats and Mary Ann (Ogden) Carpenter. Eddie was employed at UT Southwest Dallas in the call center for 15 years. Paul later moved from Wylie to Quitman.

Eddie loved to go fishing and hunting, and enjoyed riding his motorcycle and four wheelers. He had a big heart and loved to give and help people. Eddie was a kid at heart who joked around a lot, and was a kind and patient man. He had a German Shepard named Lady, who he loved and cherished with all his heart. In Eddie’s younger years, he was a volunteer fireman for the city of Parker.

Eddie closed his eyes on January 25, 2022 and entered into the gates of Heaven. He is reunited with his father, Joe Bob Coats.

Left behind to cherish his memory is his mother, Mary Carpenter of Mabank; brothers, Glen Coats and wife Diane of Wylie, Randy Coats and wife Judy of Rockwall, and Gary Coats and wife Susan Mullican of Quitman; and several nieces and nephews, extended family and friends, and his four-legged companion, Lady.

Funeral service for Eddie is scheduled for 1:00 PM Friday, January 28, 2022 at Lowe-Gardner Funerals & Cremations with Pastor Tim Nall officiating. He will be laid to rest following the service at Quitman City Cemetery. The family will receive friends for one hour prior to the service, beginning at 12:00 PM.