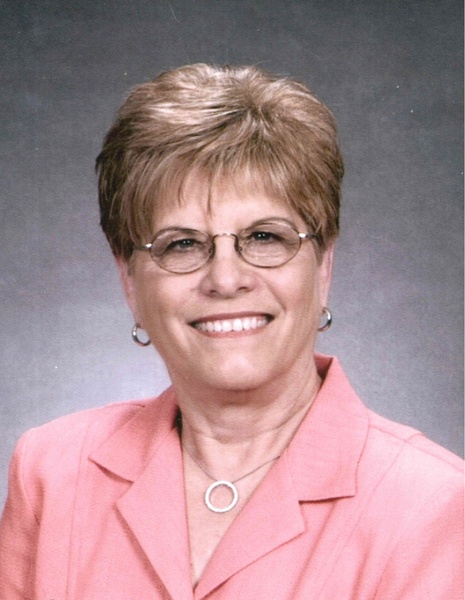 Patsy R. Cameron, 73, passed away peacefully at her home surrounded by her loving family on August 3, 2020.  Services will be held at Faith Baptist Church, Quitman with Bros. Mike Midkiff and Fred Morrow officiating.  Interment will be  at Oak Grove Cemetery, Quitman.

She was born September 18, 1946 in Winnsboro, Texas to J. K. and Polly Baber Richards.  Pat worked as a realtor and served in several community organizations through the years.  She was a member of Faith Baptist Church, Quitman.

Pat was preceded in death by her parents and son, Randy Cameron.

In lieu of flowers, memorials can be made to Faith Baptist Church Building Fund.

To order memorial trees or send flowers to the family in memory of Patsy R. Cameron, please visit our flower store.