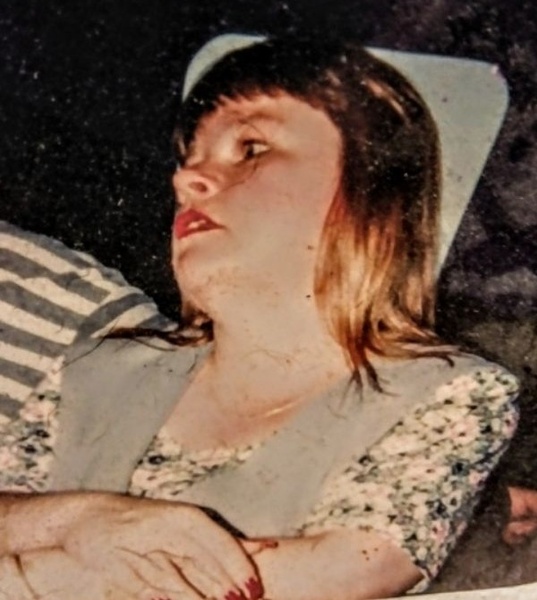 Patricia McMasters Burrow passed away Tuesday afternoon, August 3, 2021, at the age of 63.

Patricia was born in Dallas on September 30, 1957, to Bobby and Patricia McMasters. On May 19, 1990, she married the love of her life and best friend, Jeffrey Burrow. Patricia and Jeff ran Branding Iron BBQ in Mesquite. She worked beside her husband for almost 25 years; 16 years in Mesquite, and then 9 years continuing in East Texas before they sold the business.

The pair moved from Mesquite to East Texas in 2006. In 2011 they built their dream home in Quitman. She was a private person who loved her family and friends and was a devout Christian.

She is preceded in death by her parents, Bobby and Patricia McMasters; beloved grandparents, JD and Pauline Christopher, and George and Nanny McMasters.