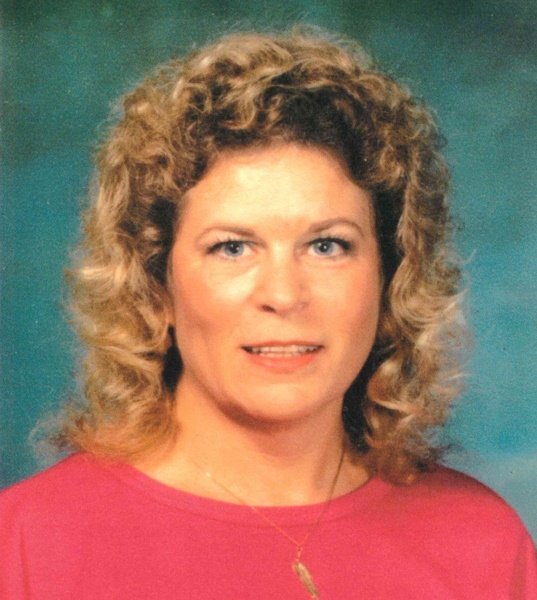 Norma was born April 25, 1942, to Epps and Marie Heflin Griffin in Marshall, Texas. She attended school in Pittsburgh while her father worked for Humble Oil Company. The family moved to Mt. Pleasant then to Longview in 1958 where Norma graduated from Longview High School in 1959 at the age of 16. Norma continued her education at East Texas State University in Commerce (now known as Texas A&M University-Commerce) and graduated in 1962 with a BS in Speech and English. She then received her master’s degree in Speech and Audiovisual Education in 1965.

Norma married L.P. Coston June 1, 1963, at Mobberly Church of Christ in Longview, Texas. They were married 53 years. Norma and L.P. moved many places from Athens to Midland to Memphis, Tennessee where she taught on both the high school and college level. Norma and L.P. then settled in Katy, Texas where she taught speech and drama at Katy High School. Norma also owned a trophy business, Custom Awards and Engraving up until her health declined. She loved going to trophy shows and connecting with longtime friends in the industry.

Norma was a member of the Church of Christ and had taught bible classes as a young adult. She was also involved in the Elks Club in Katy where she was past president.

Norma was preceded in death by her husband L.P. Coston, her parents Epps and Marie Heflin Griffin.

The family wishes to thank Hospice of East Texas and Dr. Richards in Tyler for their excellent care.

To order memorial trees or send flowers to the family in memory of Norma Irene Griffin Coston, please visit our flower store.