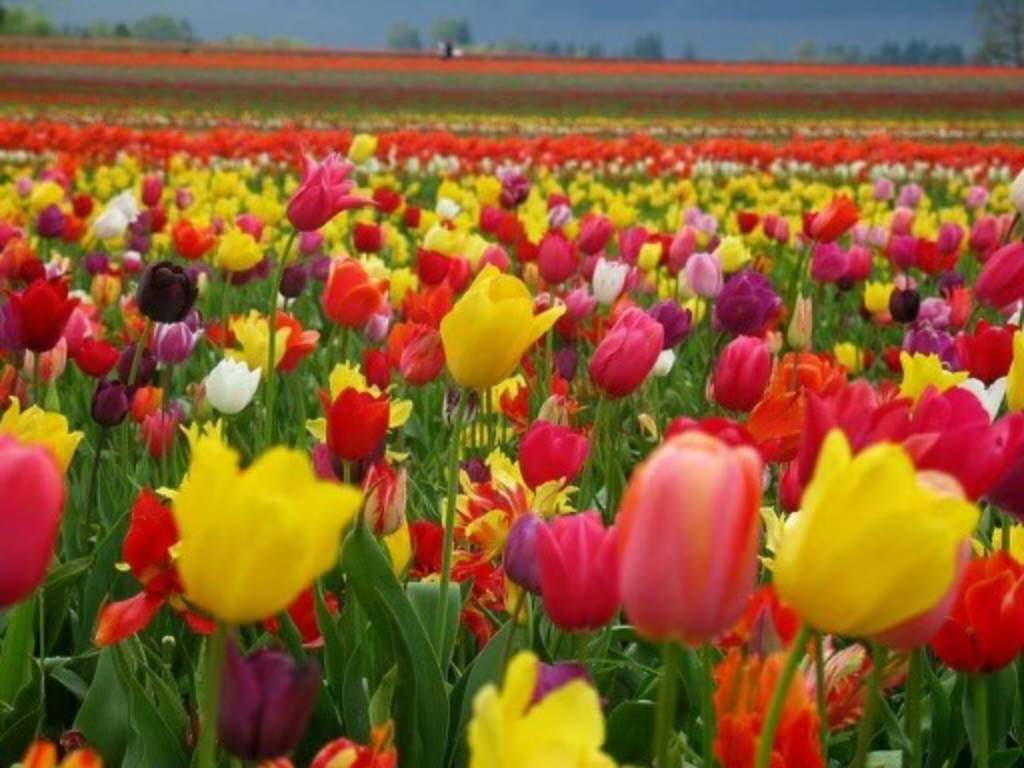 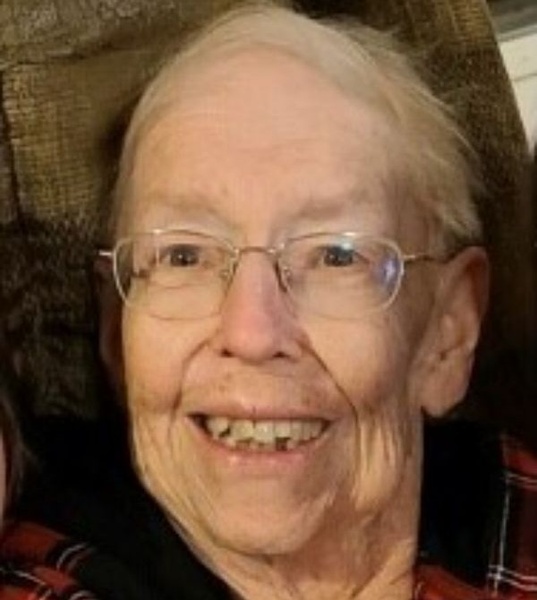 Faye was born on September 2, 1937, in Nutrioso, Arizona to parents Jesse B. and Edna (Elmer) Martin. She graduated from Thatcher High School in Arizona. She then attended business school for 1 year. She worked on Williams Air Force Base from 1956- 1958 in the Base Housing Office. She met Ed Holland in 1959, and they were married on August 27, 1960, in Las Vegas, Nevada. They spent their life traveling around to different places. They grew their family and had five children. They settled in the Quitman area and have lived there for over 30 years.

She is greeted in heaven by her parents Jesse and Edna Martin; her brothers Ray and Arvin; sisters Twink, Tonie, Melba, and Zoya; son-in-law Joe Tello; and great grandson Jaiden Limbock.

To order memorial trees or send flowers to the family in memory of Mona Faye Holland, please visit our flower store.

A gathering to Remember Faye Holland. Come and go as you please!