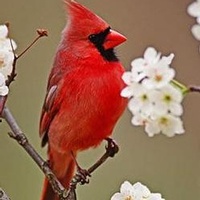 Melba was born August 2, 1931 in Wills Point. She was one of seven children born to Fermon and Mary Barber. On September 7, 1953 she married her sweetheart, Robert Edward Sills. She and Robert lived in Quitman 37 years and attended First Baptist Church. Melba was a hostess and enjoyed cooking and catering for churches. She showed her love with food and loved to quilt in her spare time. She was also a member of many clubs in Wood County. Melba had an engineerâ€™s mind, drill sergeantâ€™s attitude, and a nurseâ€™s kindness.

To order memorial trees or send flowers to the family in memory of Melba Ruth Sills, please visit our flower store.