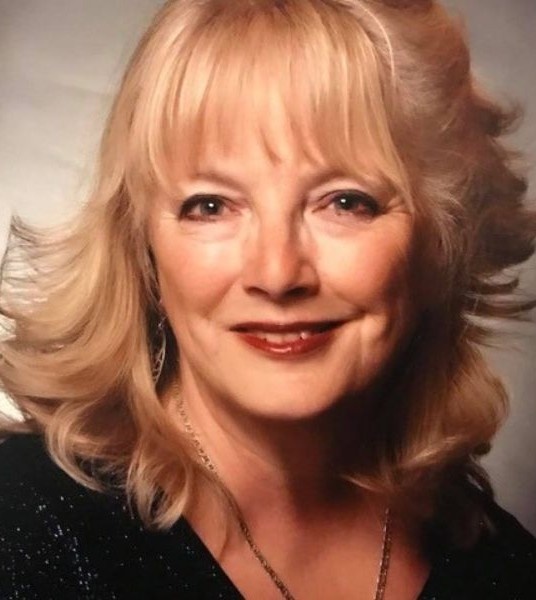 Mary was born November 11, 1951, in St. Louis, Missouri, to Robert and Margaret DeBroeck Farrell.  She attended Christ the King grade school, Xavier High School and DePaul School of Nursing, all located in the St. Louis area.  She was a Registered Nurse specializing in Cardiac Intensive Care at Barnes Hospital, St. Louis and worked in the Cardiac Cath Lab at Memorial Hermann and Texas Children’s Hospital in Houston for most of her career.  She retired at age 62 to move to her dream house on Lake Fork with her sister and sister’s husband, Pat and Mike Kostial.

Mary was preceded in death by her parents, Robert E. and Margaret A. Farrell.

Left to cherish her memory are her brother, Bob Farrell and wife, Linda, Yantis, Texas; sister, Pat Kostial and husband, Michael, Yantis, Texas; her sweetheart, Ron Shifley, Yantis, Texas; Ron’s daughter Suzanne King, Sevierville, Tennessee and last, but not least, her first cousins, Lenora Griffin and husband Tom, Columbus, Mississippi.  She had many dear friends both locally and in Houston; too many to name here, but she loved them all.

Mary had a special place in her heart for her pets, past and present.  Missing her daily now are Dory, Miss Kitty and Jules.  Mary has crossed the rainbow bridge and has reunited with her departed furry kids.

Dear sister, sweetheart, cousin and friend, you will be missed greatly.

In lieu of flowers, memorial donations should be made to the First United Methodist Church-Quitman, Texas (P.O. Box 1643, Quitman, Texas 75783).

To order memorial trees or send flowers to the family in memory of Mary Elizabeth Meyer, please visit our flower store.