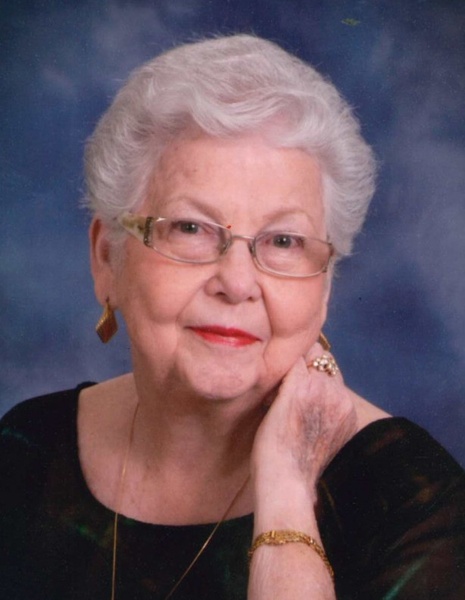 Mary Irene Halbert of Quitman, Texas passed away on Saturday April 24 in Quitman. She was born on November 26, 1940 to James Washington Harbin and Alta Elizabeth (Harris) Harbin in Quitman. Mary was a lifelong member of Liberty United Methodist Church. She married Johnny Halbert on December 21, 1973 in Houston, Texas. Mary was a retired executive secretary from the financial sector.

There will be a visitation for Mary on Monday, April 26 from 6pm until 8pm at the Lowe-Gardner Funeral Chapel in Quitman, Texas. Funeral services will be held on Tuesday, April 27 at 11am in the Lowe- Gardner Chapel with burial following at the Roselawn Cemetery. Bro. Fred Morrow will officiate.

For those desiring, memorials may be directed to

or a charity of your choice.

To order memorial trees or send flowers to the family in memory of Mary Halbert, please visit our flower store.