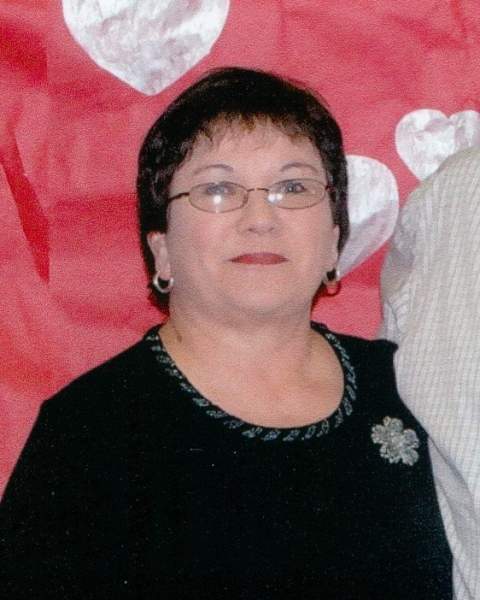 Mary was born in Dallas on August 28, 1951, to Morris and Billie Baker. She was a longtime resident of Alba. Mary was employed at Texas Instruments and retired after almost 31 years. After retiring from TI, she worked many years at the Kaufman County Clerk’s office and later worked for the Wood County Clerk’s office.

Mary was a Christian woman who had a passion for crocheting, the Dallas Cowboys, Texas Longhorns, Ford Mustangs, and her family. She also enjoyed reading Mary Higgins Clark books and attending yard sales. Mary was a lifelong George Strait, Beatles, Aretha Franklin, and Michael Jackson fan and would often steal her daughter’s George Strait CDs! Mary was also an avid animal lover. Her dogs and cats were like family to her.

Although she had no grandchildren, she had many nieces and nephews who always called her “Mammy”. One of her favorite past times was visiting the casinos in Shreveport and Oklahoma with her niece, Angel. She also enjoyed playing card games with her family, which she often won.

Funeral Service for Mary will be held at 11:00 AM, Thursday, September 15, 2022, at First Baptist Church of Alba with Pastor Kelly Burton officiating.  The family will receive friends one hour prior to the service, beginning at 10:00 AM.

Graveside service will be held at 3:00 PM Thursday, September 15, 2022 at Crandall Cemetery.

To order memorial trees or send flowers to the family in memory of Mary Lois Baker, please visit our flower store.