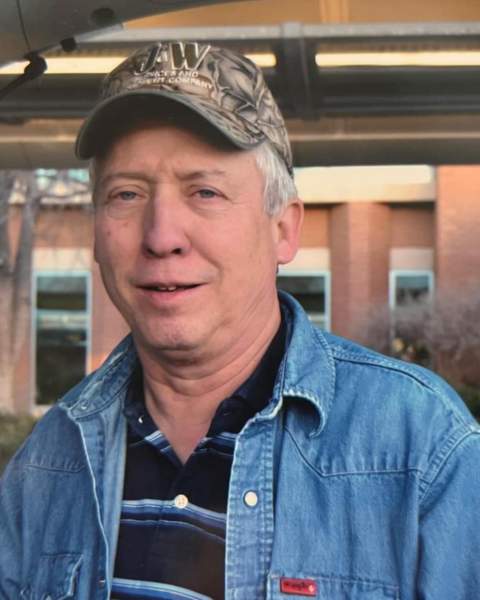 Marshal Leigh Abernathy passed to his eternal life on September 1, 2022 in Quitman Texas at the age of 68 after his battle with Alzheimer’s. Mark was born February 7,1954 to Floyd and Helen Abernathy in Midland Texas.

Mark graduated from Robert E. Lee High School in 1972. He was a proud Rebel baseball player, playing under the great Coach Johnson. Mark worked as a jeweler in Midland Texas for Bob Slaydon and Associates for over 30 years. His craftsmanship and legacy will live on forever in the beautiful jewelry he made. He was a fan of golf, the Cowboys and of course those Texas Rangers. His love of sports came from all the years of watching his teams with his father and brother. Mark love to barbecue not just for fun, but would enter local competitions with his friends. He was a devoted son to his parents, loved his children dearly, never met a stranger and made his friends his family. The past few years he has lived in Mineola Texas with his daughter Megan while he battled Alzheimer’s disease. He kept his humor until the end and passed peacefully.

Graveside services will be held at Resthaven Memorial Park in Midland, Texas on September 10, 2022 at 3 PM. Arrangements are under the direction of Lowe-Gardner Funerals and Cremations of Quitman, Texas.

To order memorial trees or send flowers to the family in memory of Marshal Leigh Abernathy, please visit our flower store.