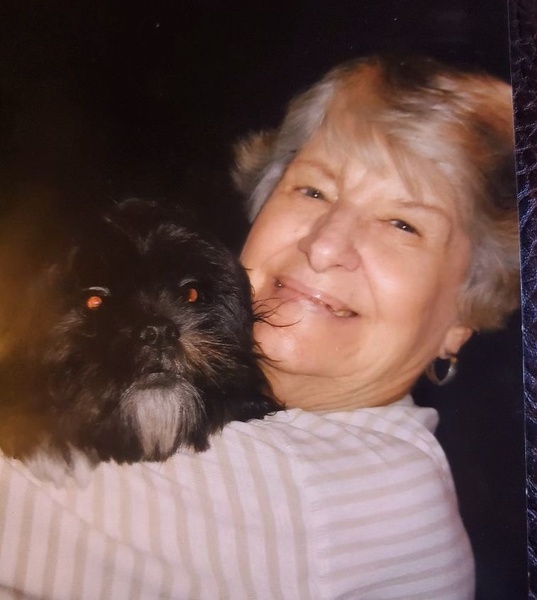 Funeral services for Margaret Eleanora King, age 94, of Mineola, will be held at 10:00 AM on Tuesday, August 24, 2021, at the Mt. Pisgah Baptist Church with interment following in the Mt. Pisgah Cemetery. The King family will receive friends on Monday, August 23, 2021, from 6 until 8 PM at Lowe-Gardner Funeral Home in Quitman.
Margaret Eleanor King , 94 Of Mineola, Tx went to be with the Lord on August 20,2021. She was born on May 16, 1927 to P.P & Elsie Campbell in Washington D.C. She married the love of her life Billy Gene King on October 04, 1944 for 64 yrs they celebrated each others love for one another. They made there home in Lindale/Mineola area where they raised two sons. She worked for many years for Gibsons and later retired from Brookshires grocery. She was a member of the Mt. Pisgah Church.
She was proceeded in death by her husband, Billy King in 2009 her son Billy Howard King in 1980 and granddaughter Ruthann King 2002 and her parents PP & Elsie Campbell and two brothers: John Saunders and Larry Campbell.
Surviving family includes Paul&Donna King of Mineola, granddaughter Angela Machelle and husband Mike Ledbetter of Dumas, Tx grandson Billy King Jr and wife April of Wagoner, Ok granddaughter Jill King of Broken Arrow Ok Brother, Lloyd & wife Deanna Campbell of Denton, Tx.
Margaret had 9 great grandkids and 3 great great grandkids and her beloved pet Stella.

She had many friends from church that was considered family. She loved spending time with her family and dear friends Linda Stanley and Mrs. Skinner , beloved pastors: Randy Johnson & Brother Tim Nall.

To order memorial trees or send flowers to the family in memory of Margaret Eleanora King, please visit our flower store.