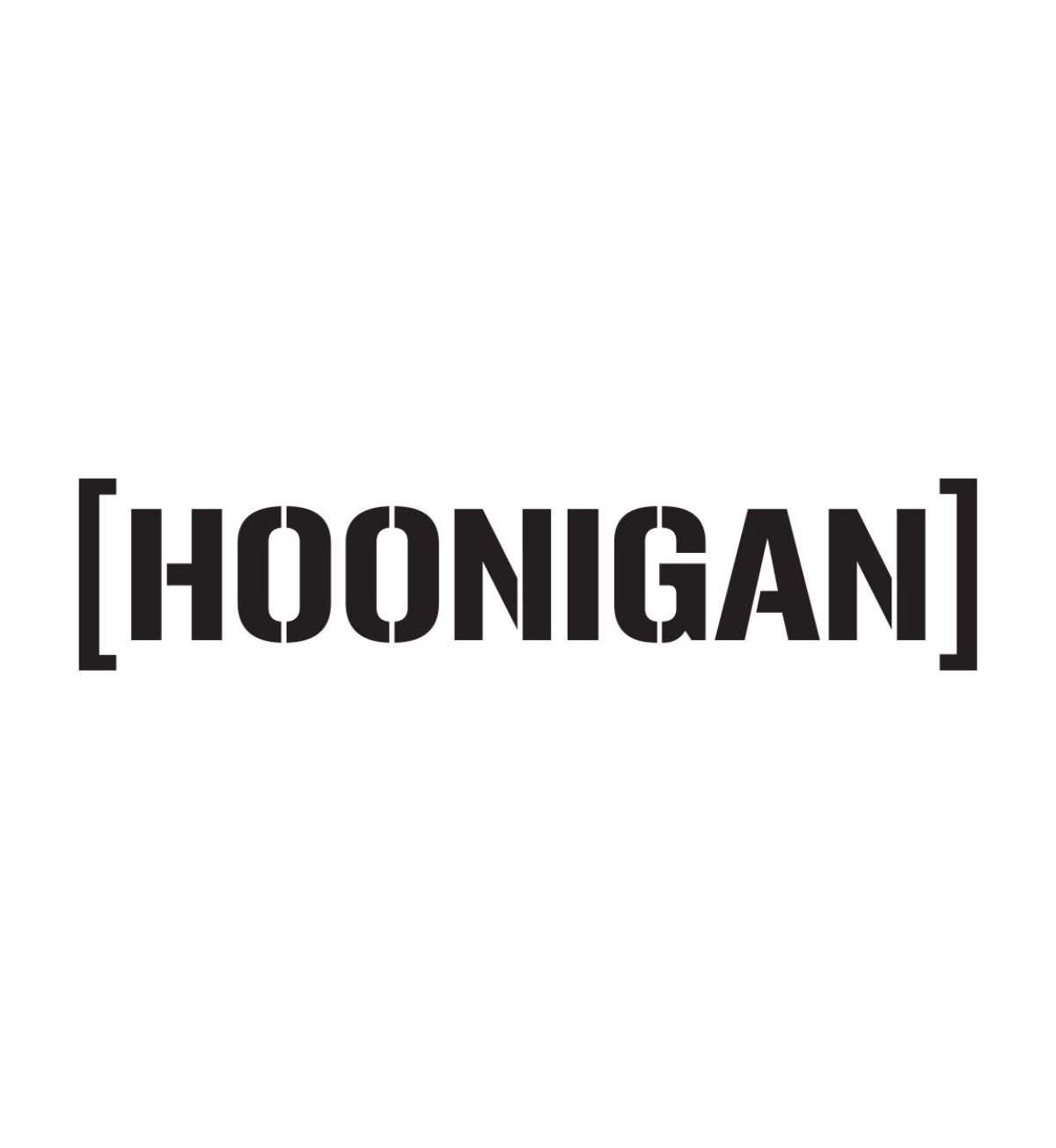 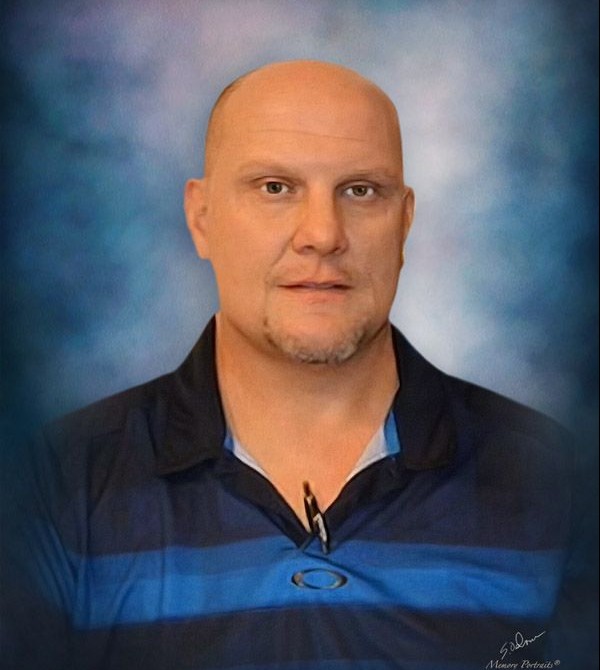 Marcus Ehrhart, of Quitman, passed away October 22, 2021, in Boston, Massachusetts at the age of 50.

Marcus Damon Ehrhart was born in Lafayette, Louisiana on November 26, 1970, to Joseph Charles Ehrhart Jr. and Cora Sue Erhard Ketchem. He grew up in Beaumont, and later traveled all over the United States for work. On November 11, 2011, he married Carol Hanson. Marcus began working for Herzog in 1997 and was a machine operator. He held that position for more than 20 years and loved his job. In the last few years, he was promoted to a field supervisor. He was a very hard worker and traveled frequently, taking his 5th wheel and family everywhere he went. In 2014 they settled in Quitman.

Marcus was a Hoonigan man, which means he liked to go fast. He loved his toys (his boats, ATV’s jet ski’s, bad boy mower, truck) and his motto was “bigger, faster, stronger”. If it had an engine, he loved it. If there was one thing he loved as much as his toys, it was music. Marcus couldn’t start the day or start an engine without picking out the perfect song, sometimes spending more time creating the perfect playlist than the actual task at hand. He loved life and lived it to the fullest.

Marcus was a true gentleman. He believed in paying it forward, helping others, and never let a lady touch a door handle. He was the best “Poppy” ever and loved his grandchildren and bonus grandchildren dearly.

Celebration of life service is scheduled for 1:00 PM Saturday, October 30th, at Lowe-Gardner Funerals and Cremations. Graveside service will follow at Quitman City Cemetery. The family will receive friends from 6:00 – 8:00 PM Friday evening, October 29th, at the funeral home.

[HOONIGAN]: 1. A person who operates a motor vehicle in an aggressive and unorthodox manner, consisting of, but not limited to, drifting, burnouts, doughnuts as well as acts of automotive aeronautics.