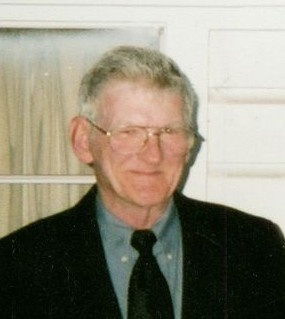 Sonny was born on March 29, 1945, in Eldorado Arkansas to parents Oris Mack and Ann Mae (McGarity) Bull. In his younger years he grew up in Yakima, Oregon; as a teenager he grew up in Arkansas and worked the newspaper route early in the morning. Sonny loved fishing, squirrel hunting, and was a huge Nascar fan. He had a fantastic sense of humor and was never upset or frowning. Sonny had a very strong love for his family, but his favorite thing was being Grandpa Sonny. His grandson Johnata was his world.

He is preceded by his parents; sister Wanda Todd; and first wife Carra Bull.

To order memorial trees or send flowers to the family in memory of Mack "Sonny" Bull, please visit our flower store.