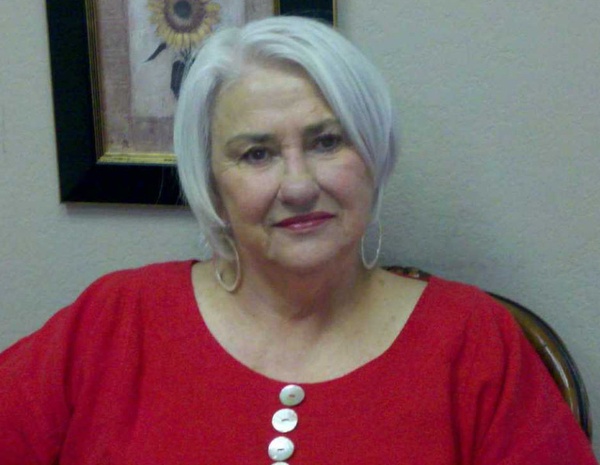 Lucy was born in Hainesville, TX on November 6, 1939 to Reba Turbeville and Lillian (Haines) Turbrville. Lucy married Dwayne Lowe June 25th, 1983, and together they owned and managed Lowe Funeral Home for the past 30 years.

Visitation for Lucy will be Friday September 4, 2020 from 6 - 8 PM at Lowe Funeral Home. Services will be held on Saturday at 10:00 AM on September 5, 2020 at Hainesville Baptist Church with Brother Terry Davis and Brother Fred Morrow Officiating.  Interment will follow at Concord Cemetery.

To order memorial trees or send flowers to the family in memory of Lucy Lowe, please visit our flower store.