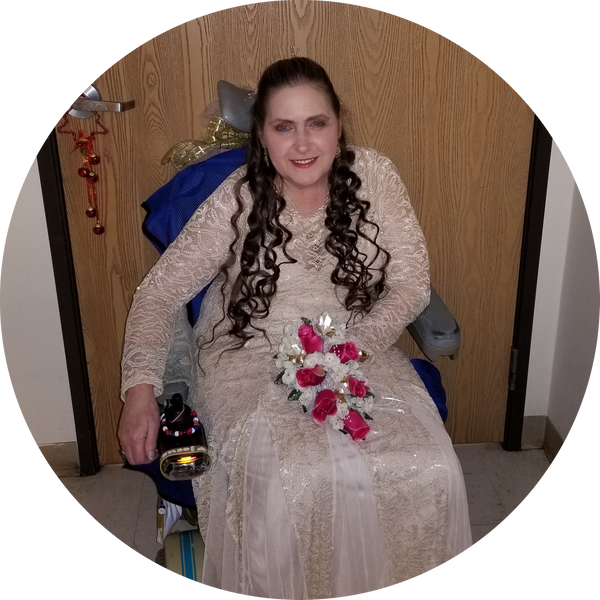 Linda Nicohl Emerson Smith, loving mother and friend, of Quitman, passed away Friday evening, July 29, 2022 in Beaumont, Texas at the age of 58.

Nicohl was born on May 26, 1964 in Winnsboro, Texas to Stirl Nickey Lawrence and Linda Faye (Ellison) Lawrence.  She moved to Quitman in November of 1984 and married the love of her life, Widgeon Cade Emerson, on February 10, 1985 at Brother Arlis Banks’ house in Mineola, Texas.  Nicohl and Widgeon were married 23 wonderful years before his passing in 2008. She married Jonathan Smith December 31, 2018.

Nicohl worked for Widgeon from 1993 to 2003 before retiring to be a stay-at-home mother and housewife.  She was a devout Christian and a member of White Oak Baptist Church in Yantis.

In the face of adversity, her quiet perseverance was a reflection of the amazing character she possessed and a testimony to us all. She was diagnosed with Multiple Sclerosis, a debilitating disease, in 1998 at the young age of 34.  Married with two sons, still young and beautiful, in the prime of her life.  She had responsibilities and strong determination to not relinquish her life to disabilities that would come quite quickly from the disease. She possessed many attributes that helped her early in life.  She demonstrated extraordinary resilience, courage, and independence that helped her throughout the rest of her short life.  She proved these attributes daily when Widgeon came ill with cancer.  When she was told she couldn’t, she proved them wrong.

Left to cherish her memory are her sons, Justin Lee Emerson of Quitman, and Dustin Reid Emerson and wife Brittany of Quitman, TX; husband of four years, Jonathan Smith of Kirbyville, TX; mother and stepfather, Linda and Monte Heady of Zavalla, TX; father, Nickey Lawrence of Winnsboro, TX; sister, Cheryl Suire and husband Ryan of Seagoville, TX; two brothers, Rickey Lawrence and wife Rebecca of Winnsboro, TX, and James Lawrence and wife April of Leesburg, TX; sister-in-law, Mina McCutcheon of Huntington Beach, CA; five granddaughters, Gabriella, Peighton, Teagan, Kinsey, and Cambri; several nieces and nephews on her Emerson side, all in California; and several nieces and nephews on her Lawrence side, all in Texas.

Graveside service to follow funeral service. Start time is approximate and may vary.