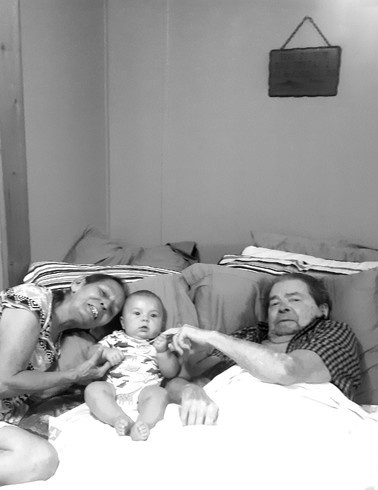 Lewis "Jerry" Kepner went home to be with his Savior on September 3, 2020.

Jerry was born on April 19, 1941 to Kenneth and Marilyn (Reed) Kepner. He proudly served in the United States Navy during Vietnam. He was an avid dive team member.  After serving in the military, Jerry spent a large portion of his life as a machinist for Boeing until his retirement.  Some of Jerry's favorite hobbies include bowling, golf, and fishing.  He was also a member of the Center Point Church in Mesquite Texas.

Jerry is preceded by his parents Kenneth and Marilyn (Reed) Kepner.

He is survived by his loving wife, Mary Ann Kepner; son Richard Allen Kepner of Kansas; daughter Rhonda LeBrun of Alba; his sister Judy Gilman of Wichita Kansas; grandson Brandon LeBrun; 5 Great Grandchildren; as well as his family members and the many friends he made throughout his life.

To order memorial trees or send flowers to the family in memory of Lewis "Jerry" Kepner, please visit our flower store.