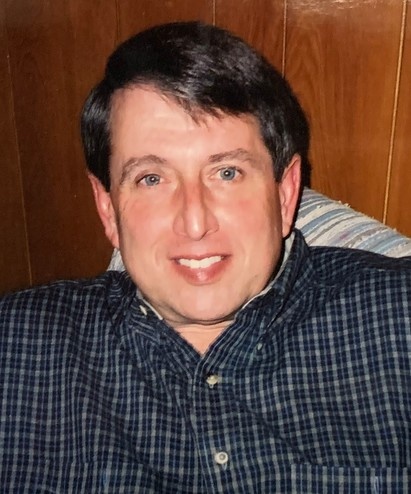 He was born to parents Herman and Thelma Horton, on March 25, 1944, in Quitman, Texas. Larry graduated from Quitman High School in 1962 and moved to Dallas. His airline mechanic career began with Braniff Airways in Dallas, continued at Piedmont Airlines in North Carolina, and ended with a 35-year tenure at Southwest Airlines. He often said he saved the best for last. Larry was presented with The Charles Taylor Master Mechanic Award in May of 2014. The award, presented by the United State Federal Aviation Administration is in honor of Charles Taylor, the first aviation mechanic in powered flight. The award recognizes the lifetime accomplishments of senior aviation mechanics who have given 50 years of service.

He married Jackie Matthews, the love of his life, in 1967, who survives him. Larry is also survived by daughter Jamie Moore and husband Keenan, daughter Erin Benson and husband Jeremy, as well as grandchildren, Cooper “Larry”, Chandler, Dylan, Thatcher, and Korby along with a host of extended family and lifelong friends. He was preceded in death by his parents.

Larry was known for his love of aviation. He was an aircraft mechanic by trade, but flying was his absolute passion. He loved anything and everything that had to do with airplanes. He also loved cars…Chevy’s were his make of choice. He referred to them as bowties. He was SO faithful to his Chevy’s that when his younger daughter purchased a Ford, he told her that she was going to need to find a new mechanic. The Chevy slogan refers to the brand as the “Rock”, which brings us to his place in his family. He was devoted to family like no other. He loved the Lord first, and family next. Larry believed that Jesus Christ was the son of God who died on the cross to cleanse and save him from his sins. While our hearts are broken, we are comforted knowing we will see him again one day. His legacy is etched on our hearts and will last a lifetime.

Memorial Service and Celebration of Life

To order memorial trees or send flowers to the family in memory of Larry Horton, please visit our flower store.