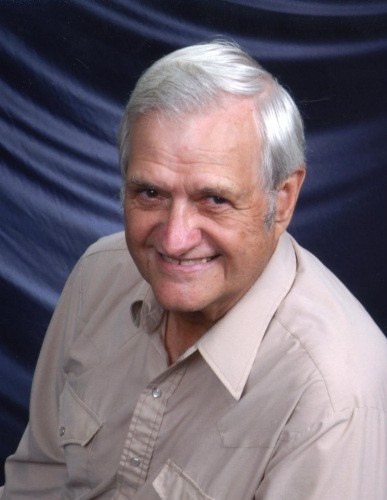 Kenneth Boles, 82, of Quitman, Texas, beloved husband, father, and brother, was called to his eternal resting place on Tuesday, August 25, 2020. He is preceded in death by his parents, 1 brother, Jack Boles, and 2 sisters Rosalea and Dorothy.

He entered this world on September 29, 1937 in Fannin County, Texas, born to Ida Mae (Baker) and Oscar Dalton Boles. He was a strong Christian man and a charter member in the Faith Baptist Church in Quitman. Mr. Boles retired from the banking industry after spending 20 years with First National Bank in Dallas and 25 years with Associate’s National Bank, he was also a proud veteran of the United States Army.

For those who desire, memorial contributions should be directed to, Faith Baptist Church (Building Fund), P.O. Box 1495, Quitman, TX 75783.

To order memorial trees or send flowers to the family in memory of Kenneth Ray Boles, please visit our flower store.