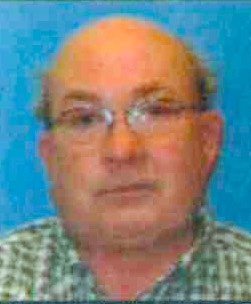 Keith Edward Sullivan, 68, of Quitman, Texas, went home to be with our Lord and Savior on April 27, 2020. Keith was born in Hugoton, Kansas on May 2, 1951 to Earl Sullivan and Iva Waggoner Sullivan.The family will have a Memorial Service to honor Keith at a later date.

Keith and his wife Susan Sullivan moved to Quitman, Texas thirteen years ago, from Lake Charles, Louisiana.Keith worked for Praxair and was a Control Systems Engineer during his tenure with the Company.They were the loving parents of six children and members of Myrtle Springs Baptist Church.

Keith was preceded in death by his parents and his son, Lance Shepard.

To order memorial trees or send flowers to the family in memory of Keith Edward Sullivan, please visit our flower store.