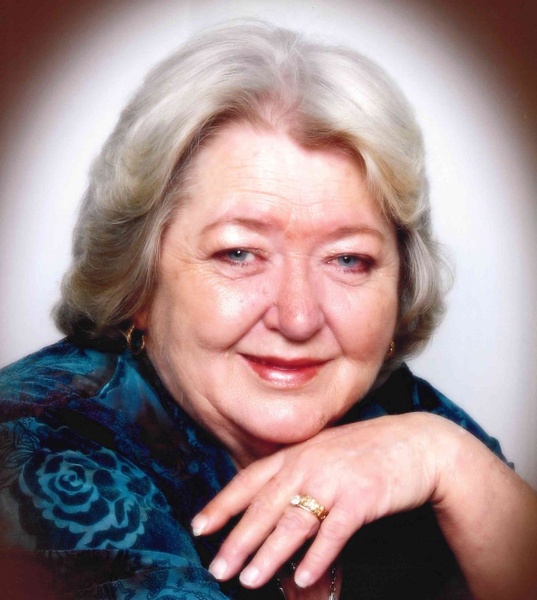 Karen “Meemaw” Mattox, of Quitman, passed away at home Monday evening, September 27, 2021, at the age of 77 after a lengthy illness.

Karen Aletha Anderson Mattox was born July 28, 1944 in Victoria, Texas to Charles Clarence Anderson and Margaret Aletha Johnston Anderson, the youngest of their five children. The Andersons were members of First Baptist Church of Victoria. She graduated from Victoria High School in 1962 and went on to attend and graduate from Victoria College.

Karen was a woman of many talents. She worked at Victoria Pharmacy soda fountain, was a switchboard operator in Victoria and Houston for many years, and a bookkeeper for small businesses.

She married Hugh L. Mattox and they became partners of Overhead Door Company in Dickinson, Texas. In 1977 they bought their own Overhead Door Company franchise and moved to Greenville, Mississippi. Karen brought Texas barbeque to Greenville at her BarBQ Barn and was well known for her sweet tea and barbeque brisket and ribs. That was where PacMan arcade game started her gaming career. Many family memories were made playing old school Nintendo games and card games like Shanghai and Ponytail.

In 1986 they retired and moved to Quitman, Texas to be close to family. Meemaw most enjoyed the house filled with children and their friends. She helped raise her grandchildren and later some of their children too!

Funeral service is scheduled for 3:00 PM Saturday, October 2, 2021 at Lowe-Gardner Funerals & Cremations with Chaplain Shane Barnes officiating. Graveside service will follow at Quitman City Cemetery. The family will receive friends one hour prior to service time, starting at 2:00 PM.

To order memorial trees or send flowers to the family in memory of Karen A. Mattox, please visit our flower store.