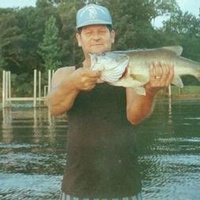 After retiring from Texas Instruments, Joe and his wife, Andre, moved to Hope, New Jersey, but their love of fishing brought them back to Texas, where they moved to their dream home on Lake Fork in 2002. Joe was an active member of the Lionâ€™s Club.

He is preceded in death by his parents, Jozsef and Krisztina Iha; his brother, Ferenc Iha; and by his wife of 53 years, Andre Lee Iha in 2016.

He is survived by two sons, Mike Iha of Sachse and Steve Iha of Dallas; one grandchild, Daniel Christopher Iha of Sachse.